A murder took place on Friday night in a block of flats in Huși, and the victim is a 29-year-old man who had come from Germany from work and was preparing for his wedding.

The young man tried to defend his wife and child from two individuals who rushed into the house in the dead of night, in the apartment on the ground floor.

However, the man was attacked with a knife by one of the thieves and stabbed to death.

The 29-year-old man and his girlfriend live with rent in an apartment in Huși. They are the parents of a four-year-old boy and, at the end of September, they were scheduled to get married.

From robbery to murder

Five days ago, the man returned from work in Germany and was preparing to celebrate his future wife, who will turn 24 in a few days.

But their life was destroyed in an instant by two brothers, 30 and 31 years old, who lived in the area and who decided to rob them. 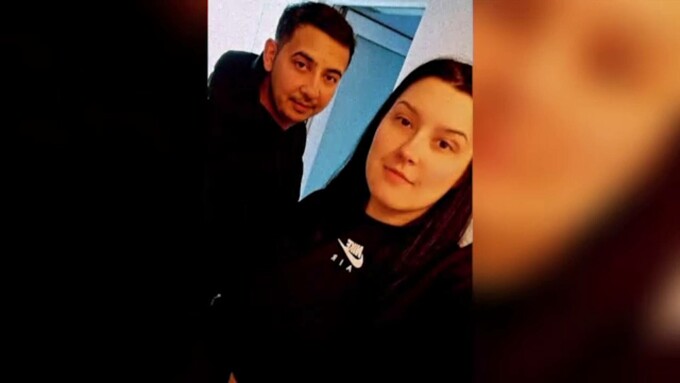 After midnight, not knowing that the man had returned to the country, they entered the apartment located on the ground floor, through the bathroom window. The young woman felt that someone was in the house and woke up her boyfriend.

Andreea, the lover of the murdered young man: “They entered the house above us through the bathroom window. I had nothing. They knew I had money. That’s why they came in. They came in with a knife, said they were scaring me and said I was going to give them money”.

Alice Ruja, criminal prosecutor: “They had information. They got a tip that she was a single woman whose husband was abroad and was sending her money home. The two thieves were caught while looking for goods”.

A conflict ensued between the young man and the two individuals, and when he opened the apartment door to let them out, one of them attacked him with a knife
taken from the kitchen.

Full of blood, the man went out after them on the stairwell, but the aggressors disappeared. The stabbed young man passed out in the hallway of the apartment, under the horrified gaze of his girlfriend. Desperate, the woman called 112.

Dan Ungureanu, ambulance doctor in Vaslui: “An ambulance was sent to the scene of the request and found the victim unconscious, hemodynamically unstable, in hemorrhagic shock, with several stab wounds”.

Suspects, lifted out of bed and taken for questioning

Despite the efforts made by the doctors, the young man’s heart stopped. In the meantime, the police got the two suspects out of bed and took them for questioning.

People in the area know the two brothers. They worked, sometimes during the day among the neighbors, but the little earned they spent most of the time on drink, then the scandals started.

Neighbor: “He has worked with me before. I took him to work for two more days. I said it’s good. I did not imagine that he would do such a thing. To take a man’s life for some bitter money”.

The neighbors are scared, especially since there are other apartments on the ground floor of the block without a grill.

Neighbor: “I was stunned. It’s something terrible! It could have been me or someone else, I’m alone. We are many single people”.

The police are now investigating the two for robbery followed by the death of the victim, but the classification could change to murder.

One of them was the protagonist of another scandal a few months ago. Being drunk, he dressed in a fake police uniform. 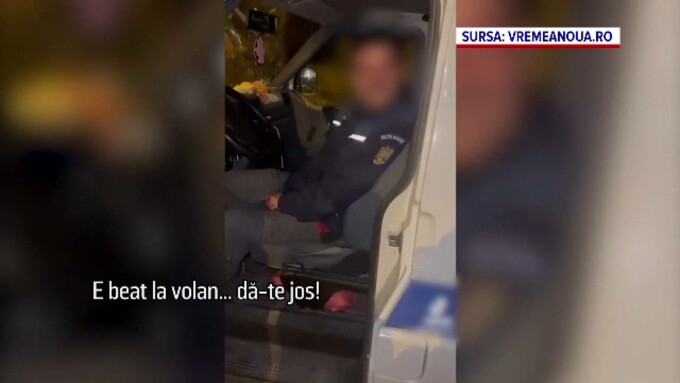 Whoever is found guilty of murder faces between 18 and 25 years in prison.