New images have emerged after the two plane accidents that happened this weekend in Giurgiu and Bistrita-Năsăud, as a result of which three people lost their lives.

It is about two pilots and a 28-year-old woman. Both tragedies are being investigated by prosecutors and aviation experts. Possible piloting errors are also taken into account.

Several people from Letca Noua, the locality where Saturday’s plane crash took place, claim that a similar aircraft would have performed dangerous maneuvers above them while they were riding their ATVs in the fields. They filmed the device flying over them twice at low altitude. However, the scenes would have taken place two weeks before the accident, and those who caught them claim that the same driver who died in the accident on Saturday was in the race. 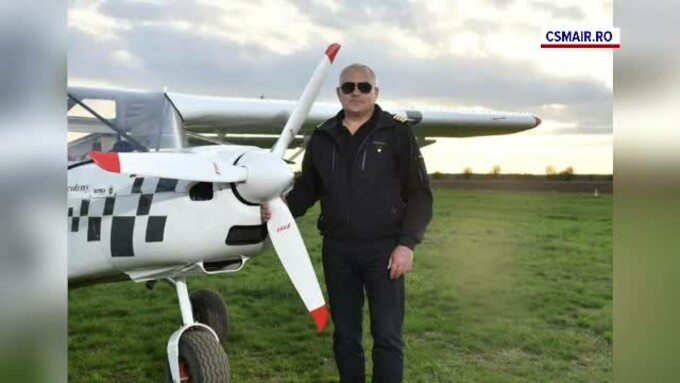 The AIAS investigators confirmed to us that the aircraft in the images is the one involved in the plane crash, but not that it was the same pilot. According to aviation specialists, the maneuver is called low pass and is prohibited, even fined up to 50 thousand lei, because during the flight the plane must not descend below 150 meters from the ground.

There are only two exceptions, if the aircraft is performing landing or take-off procedures and if it is performing an aerobatic flight. Even if it is the same aircraft as the one involved in the accident, it was not designed for such a thing, say other pilots.

Marius Ștefănescu, president of the Business and General Aviation Association: “You can’t do acrobatics with a plane like this. If he did, it means he pushed the plane to its limits. There are about 50 citius planes in Romania, they are very safe. It’s kind of hard to believe that the plane failed for one reason or another. Most likely a pilot error or it was taken to the limits it was built for.”

The specialists of the Civil Aviation Safety Authority are also considering this option. For now, their investigation is in the data collection phase. They will then analyze the remains of the wreckage and give a preliminary report on the operational condition of the plane, whether the flight plans were followed and whether the pilot had all the necessary documents and approvals. The final result will be sent to the prosecutors of the prosecutor’s office attached to the Bucharest Court of Appeal, who will finally formulate the charges. 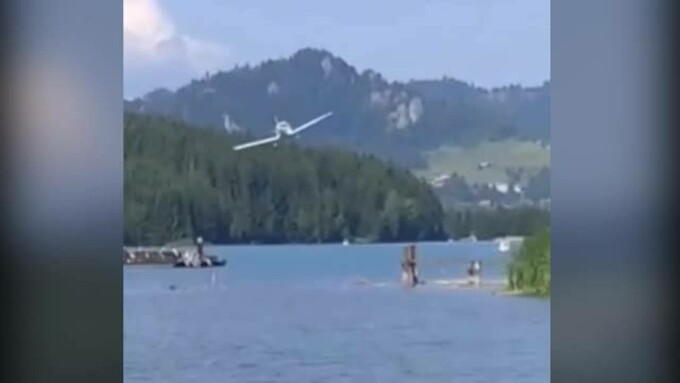 And these images captured by a witness on Colibița Lake will be useful to the investigators in finding out the causes that led to the crash of the other pleasure plane. The images show how the aircraft approaches the lake at high speed. Then another tourist filmed the camera crashing into the water.

According to some sources from the investigation, the 65-year-old pilot drowned. On the other hand, the man would have had heart problems in the past. He had a stent fitted, but this apparently did not stop him from flying the plane. He was a well-known businessman from Bistrita County and the quilter since 2016.

Local woman: “We knew it was flying, we have animals and we still see it flying over here. Only if there was some malfunction, that it was hot, there was no rain, or fog to say that the climate prevented him from seeing.”

Local: “He always flew around our place, because I always saw him. I heard that he was the best pilot in Bistrita.”

While the investigations are just beginning, three grieving families are preparing for the funeral.