The sister and parents of Dan Florin Pucean hoped until the last moment that he would benefit from a milder detention regime, but the judges recently gave them the terrible news. “Rejects as unfounded the appeal filed by the convicted petitioner PUCEAN DAN FLORIN against Decision no. 929/15.06.2022 of the Judge supervising deprivation of liberty at Rahova Penitentiary. Based on art. 275 para. 2 CPP obliges the petitioner to pay 350 lei in legal expenses to the state, 313 lei for the official lawyer’s fee will be advanced from the MJ fund. Definitive”, the court decided.
According to the law, the regime for the execution of the custodial sentence is established by a commission, after the end of the period of quarantine and observation or after the application of the provisional regime. When establishing the execution regime, several criteria are taken into account: the duration of the custodial sentence, the degree of risk of the convicted person, the criminal record, the age and state of health of the convicted person and the convicted person’s conduct – positive or negative -, including during the periods of previous detention. 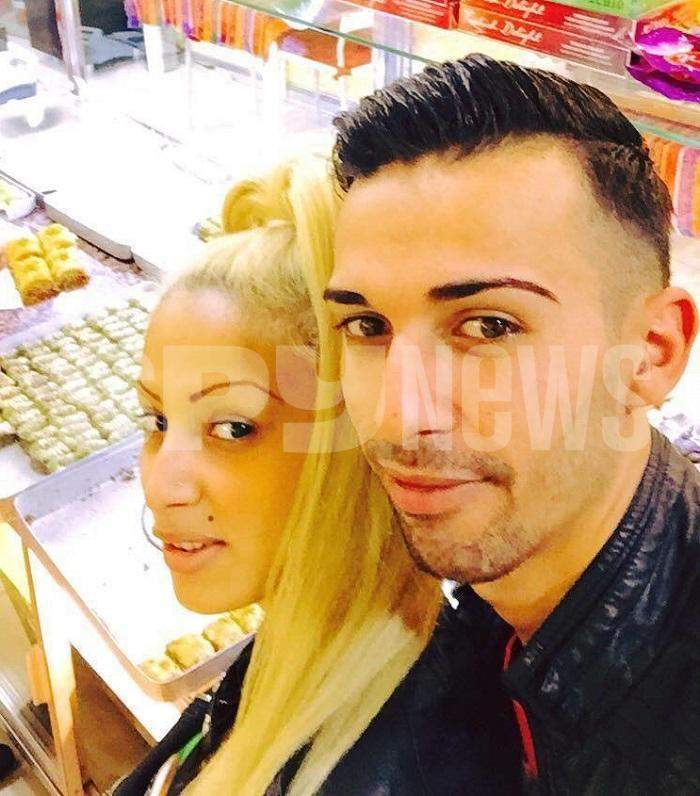 The Romanians – in the houses, Dan Pucean – stole it, on the streets

Dan Florin Pucean was convicted of child pornography and complicity in aggravated theft. The second act was committed while Pucean was under house arrest, and the policemen, gendarmes and soldiers were guarding the Romanians with machine guns and TABs, so that they would not leave their houses. In the midst of the pandemic, while others were being run off the streets and handcuffed because they were not vaccinated, Pucean, under house arrest in Ilfov, convinced a young woman to steal from the safe of a store in Piatra Neamț where the sum was hired of 11,000 lei, went to Piatra Neamț to pick up the loot, then returned home. “Criminal investigation officers from the Piatra Neamț Municipality Police have documented the criminal activity of a 31-year-old man from Ilfov, suspected of committing the crime of instigation to aggravated theft. From the investigations carried out, it emerged that, on the night of April 13/14, 2021, taking advantage of the affinity relationship he allegedly had with a 26-year-old employee of a commercial unit, from Piatra Neamț, the person in question would have led her to trespass into the company’s headquarters, and from the safe with valuables, she would have stolen approximately 11,000 lei. After committing this act, the man would have moved towards the city of Bucharest. Also, the investigative activities carried out by the police revealed the fact that the man was under the preventive measure of house arrest”. the police explained at the time. 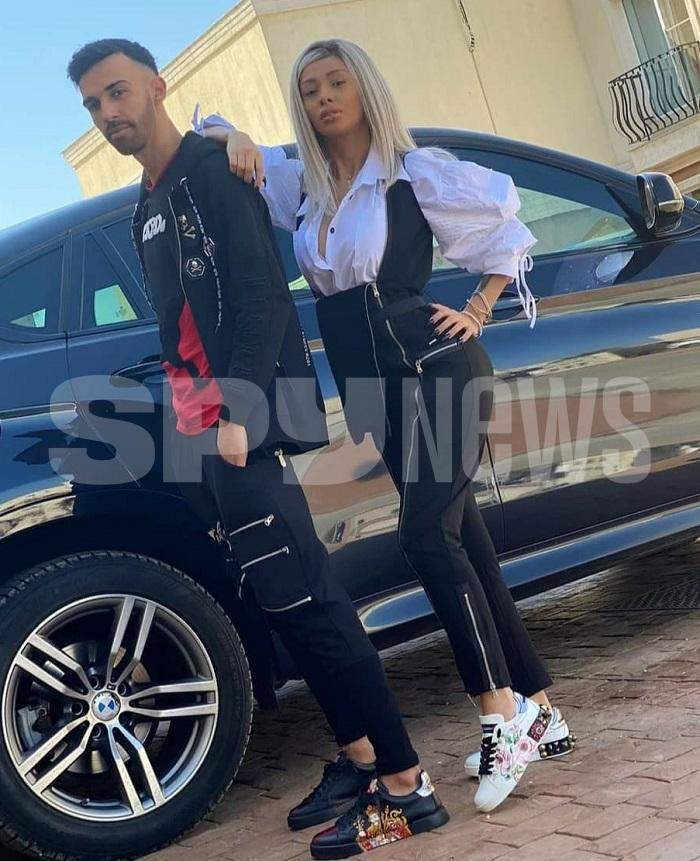 The victim dropped the complaint

Contacted by SPYNEWS reporters shortly after her brother’s arrest, dancer Cristina Pucean claimed that the criminal case in which her brother was charged with child pornography was the “legal cover” for blackmail. “The minor who complained about my brother, his ex-girlfriend, has other intentions. They had a relationship, broke up, and now they are blackmailing us to stay in our family, knowing we have money. Since it’s blackmail, I can’t give too many details.” the dancer Cristina Pucean claimed, exclusively for SPYNEWS. 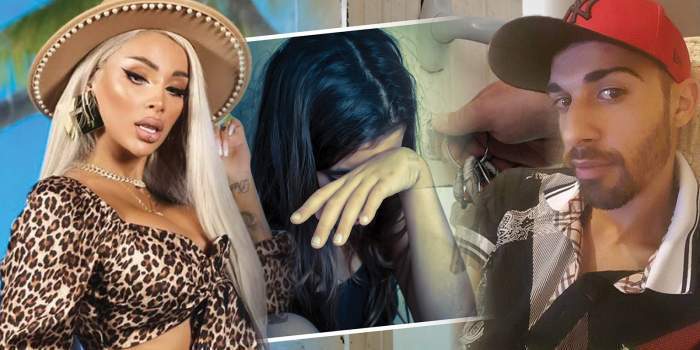 In 2013, Dan Florin Pucean was given a suspended sentence, after stabbing over 200 people, together with several accomplices. According to the DIICOT indictment, between June 2012 and January 2013, the group created more than 700 fictitious accounts on an online trading site, through which they put up for sale, for amounts between 1,000 and 2,000 lei, last-generation mobile phones, on who, however, did not own them in reality. When creating the fictitious accounts, they used false identification data and stated that the phones were only purchased with an advance payment. After collecting the advance, they would call the customers to inform them that there was an error in the system of sending the package with the supposed mobile phone purchased. As a result, they were asking them to pay that amount of money again.

In order to convince the customers to pay the second installment, they called pretending to be employees of the courier companies, thus trying to gain their trust. The supposed courier informs the customer that he has the phone, but that he cannot make the delivery until the device is paid for in full. The customers realized that they were deceived only when they saw that they did not receive the packages with the purchased phones, at which point they called the criminals, but they were no longer to be found.
The investigators identified over 200 defrauded persons, the damage caused amounting to 50,000 lei only for the period June 2012 – January 2013. Considering that the group was operating since 2011, it can be estimated that the real damage is significantly higher. The damage was not recovered, the seven members of the criminal group claiming at the hearings that they played all the money on gambling machines and in casinos in Bucharest. Dan Florin Pucean received the highest sentence, being found guilty of committing the crimes of forming a group with a view to committing crimes, computer fraud in a continuous form and deception in a continuous form: three years in prison with suspension under supervision, for the duration of a term eight years trial.

Read also: Tolea Ciumac, knocked out, in court / The sportsman put under general investigation is liable to pay