The parking revolution, started by the Capital City Hall on August 15, continued even after the start of the school year, but more modestly. Illegally parked cars appeared on the boulevards and streets where war was declared against drivers who park on the sidewalk, and new streets were no longer cleared of cars, but the police acted mainly on the streets around the City Hall and on several other central thoroughfares. 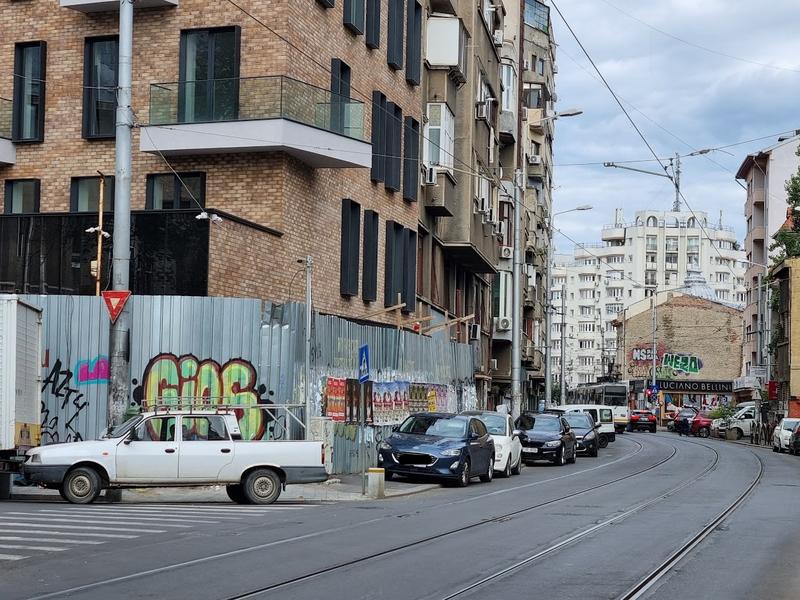 Guaranteed success was only where bollards were installed on the edge of the sidewalk, otherwise, drivers park illegally on almost every street. It’s clearly not as full of cars as it used to be, several streets in the center actually look civilized, but no spectacular progress has been made in the last week.

The images were taken on September 13, one month after the “parking revolution” began.

Cars parked on the sidewalk reappeared on Bulevardul Carol. True, there were a few – before the sidewalk was full – but two weeks ago it was free, for example. 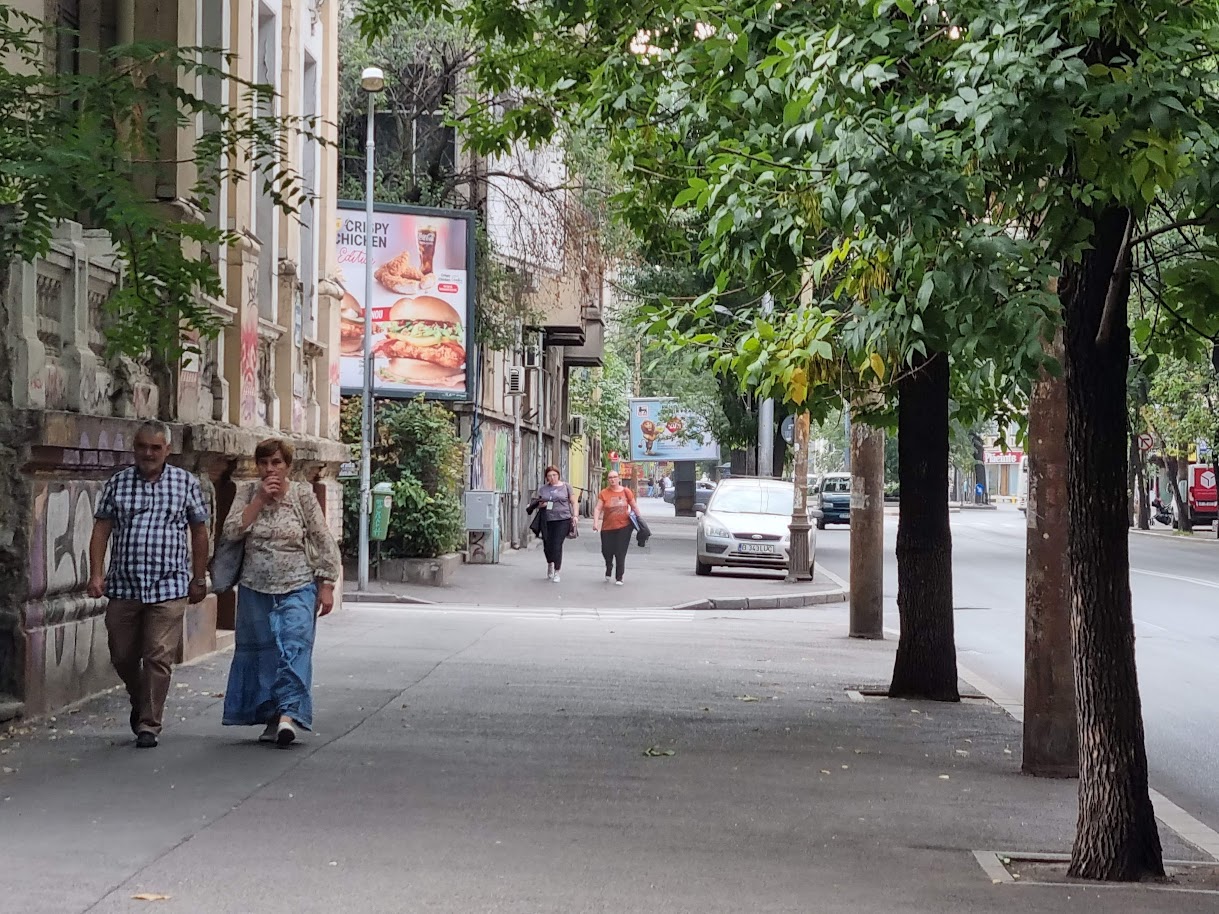 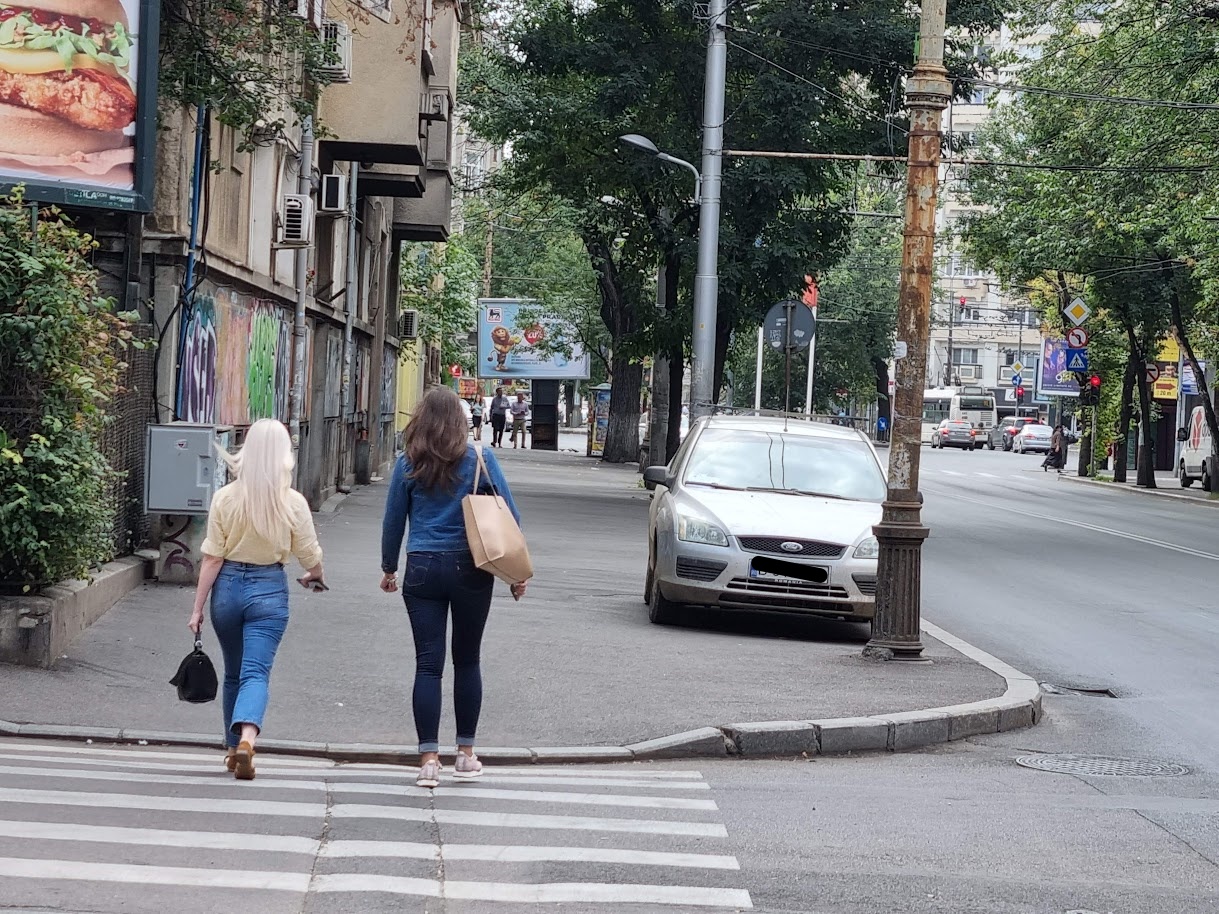 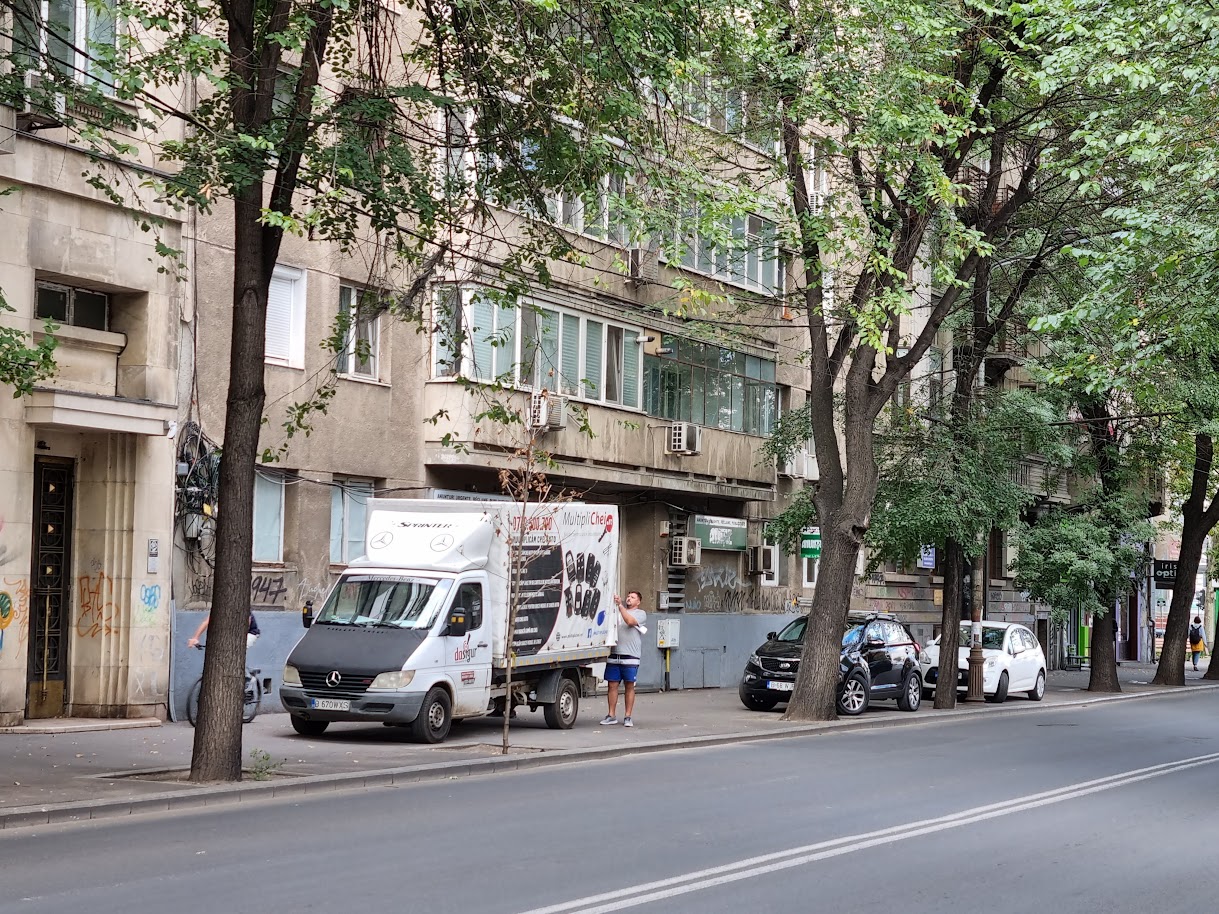 The sidewalks on Calea Mosilor, the old segment, were full of cars 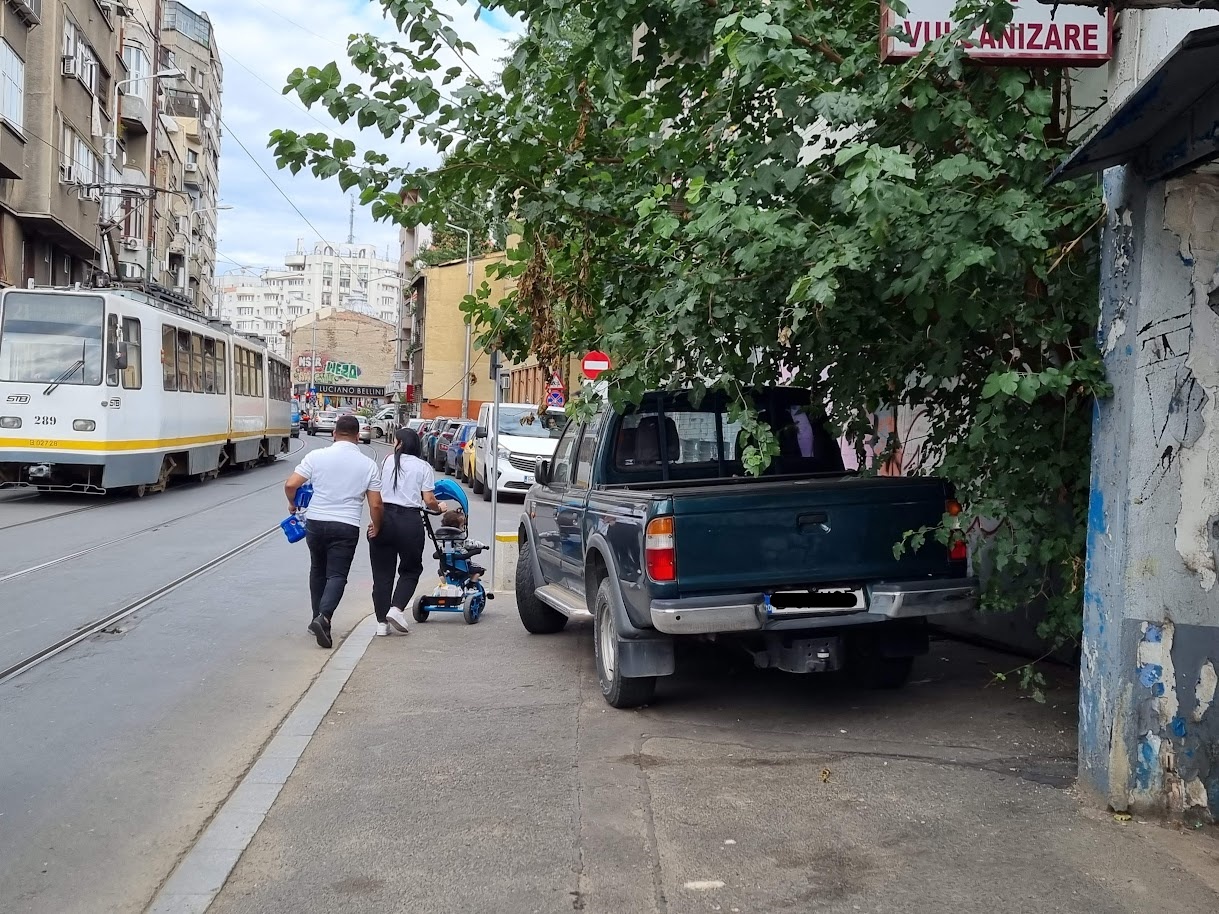 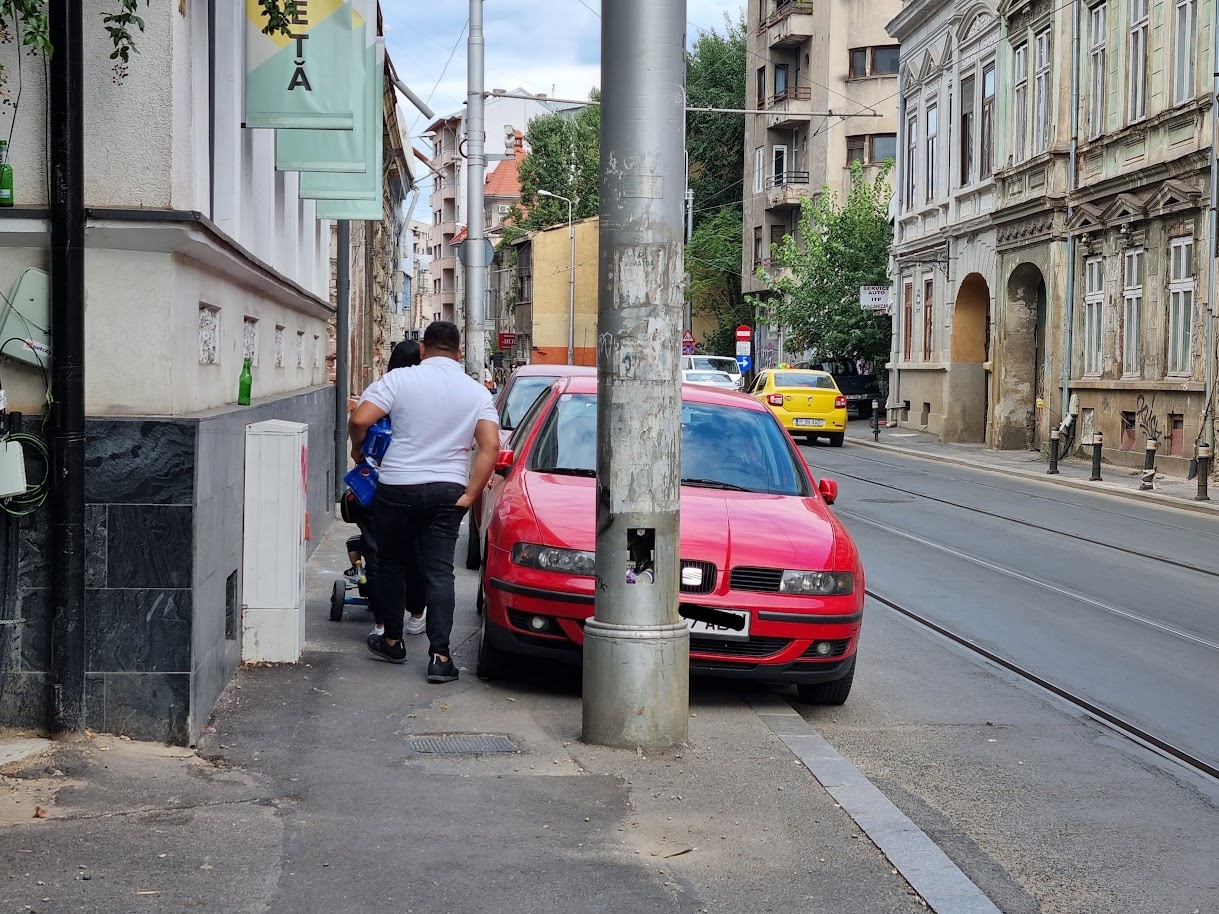 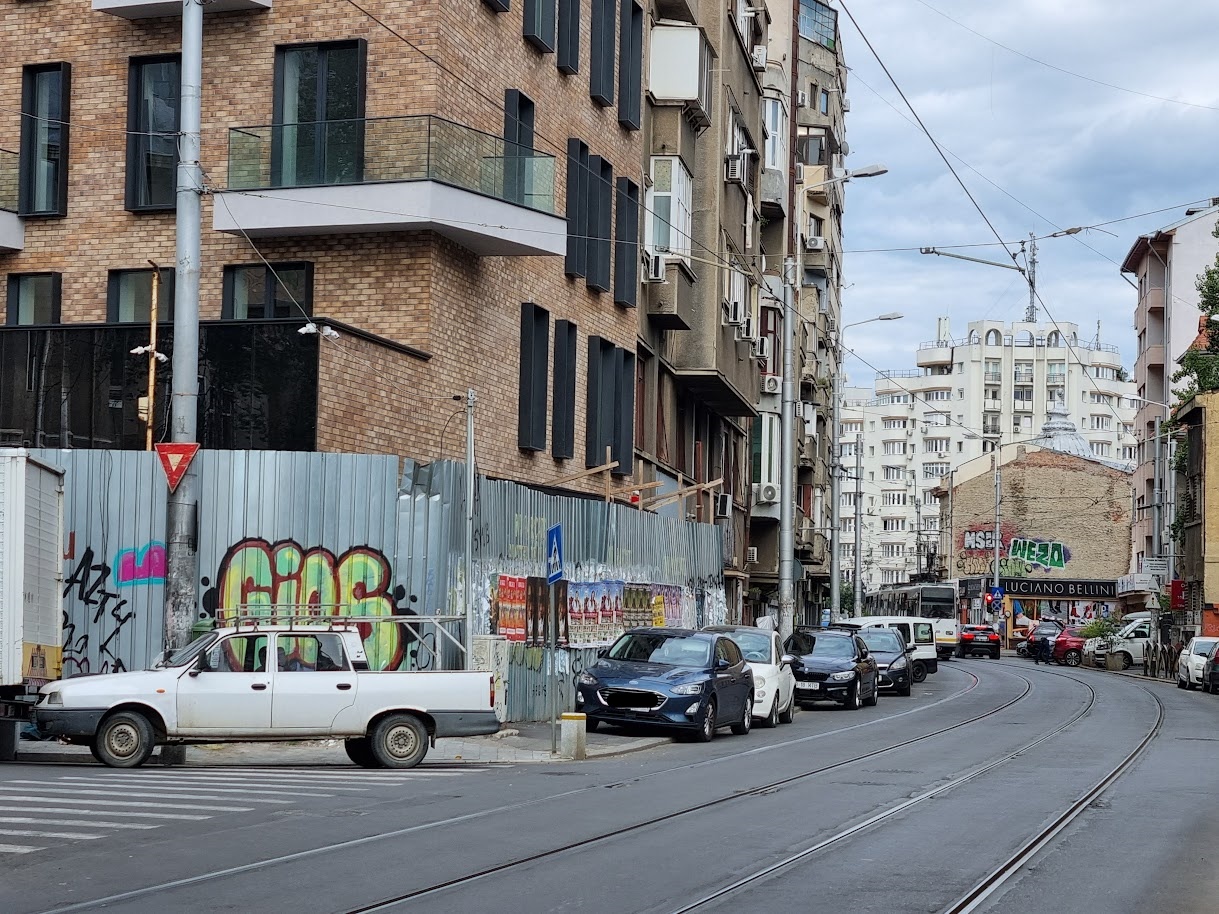 On Calea Victoriei, cars were parked irregularly in the first lane 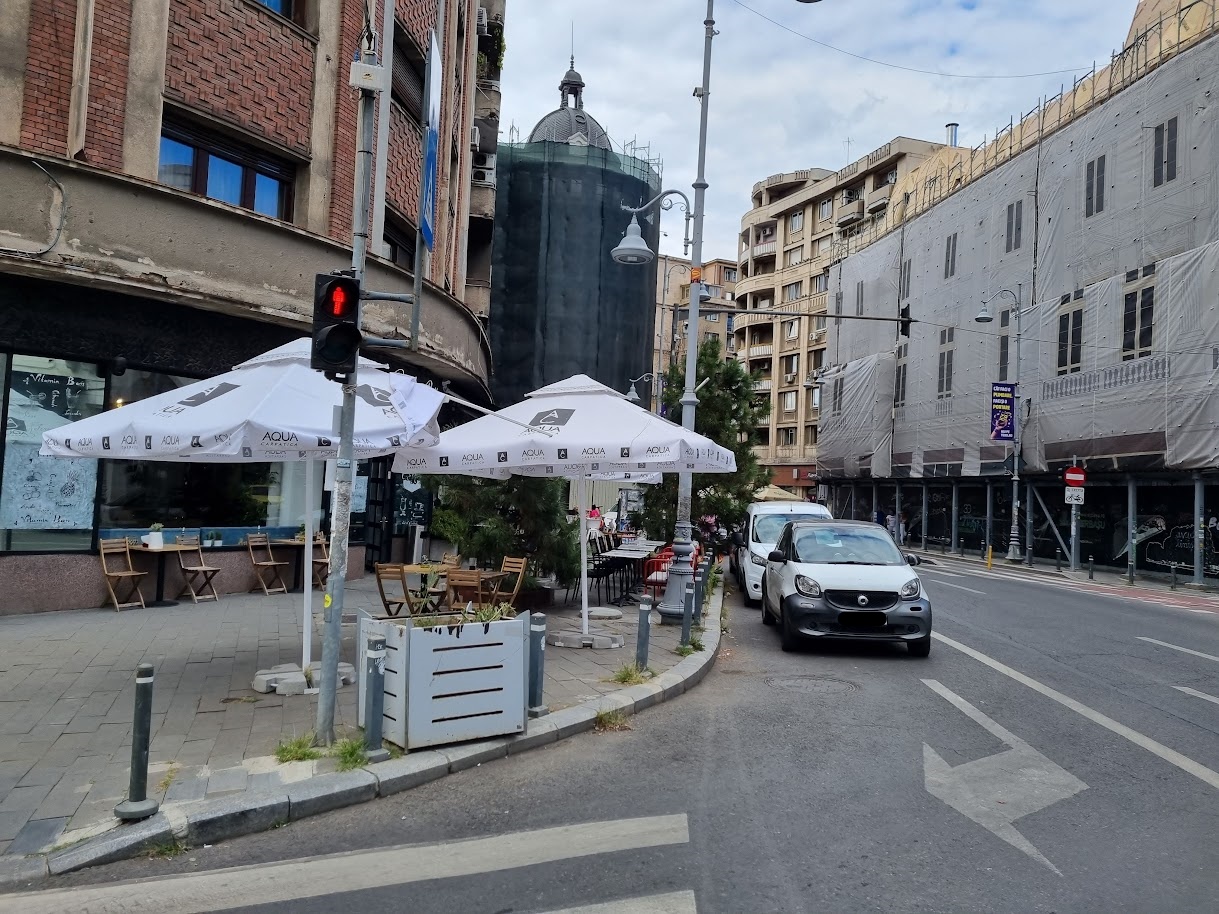 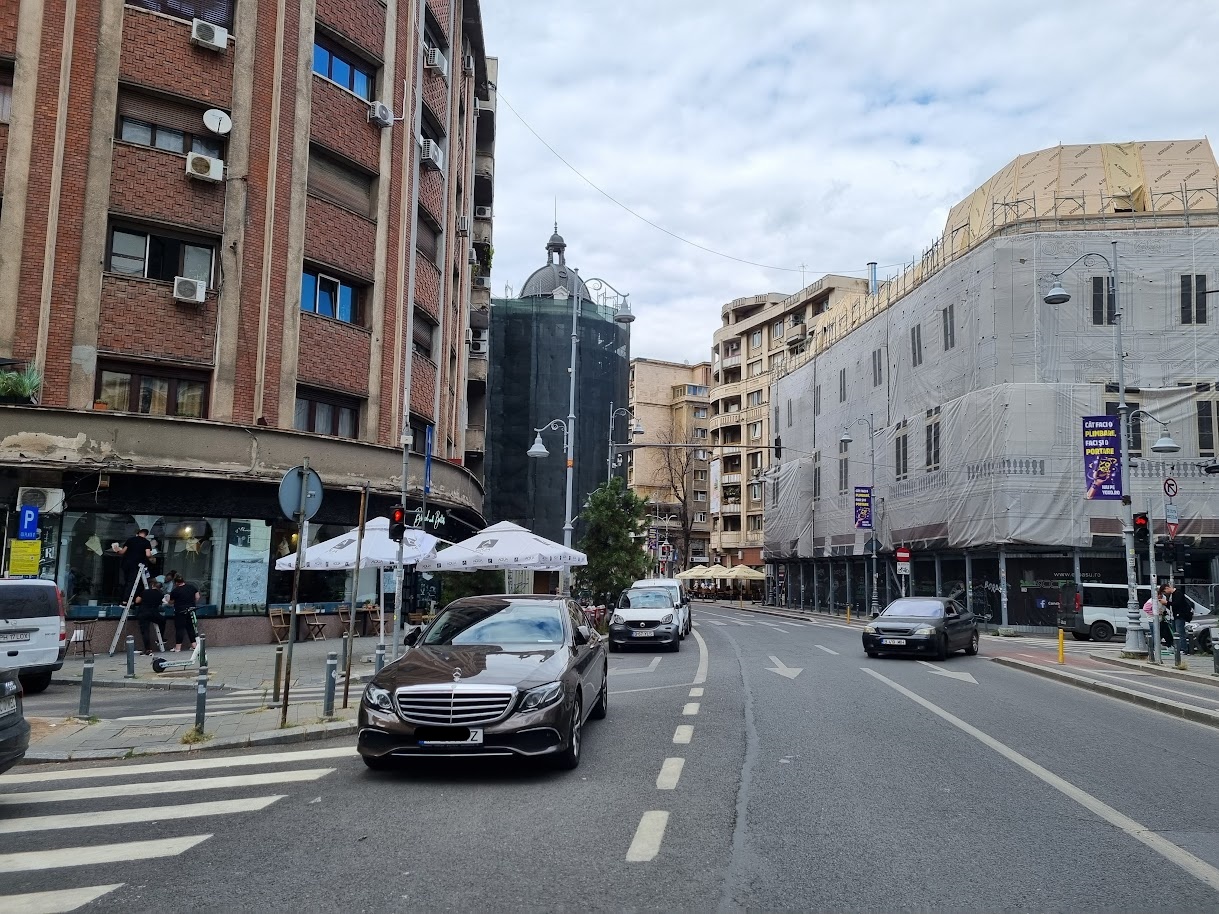 The parking lot in front of the Capital City Hall, given back to the citizens, was full 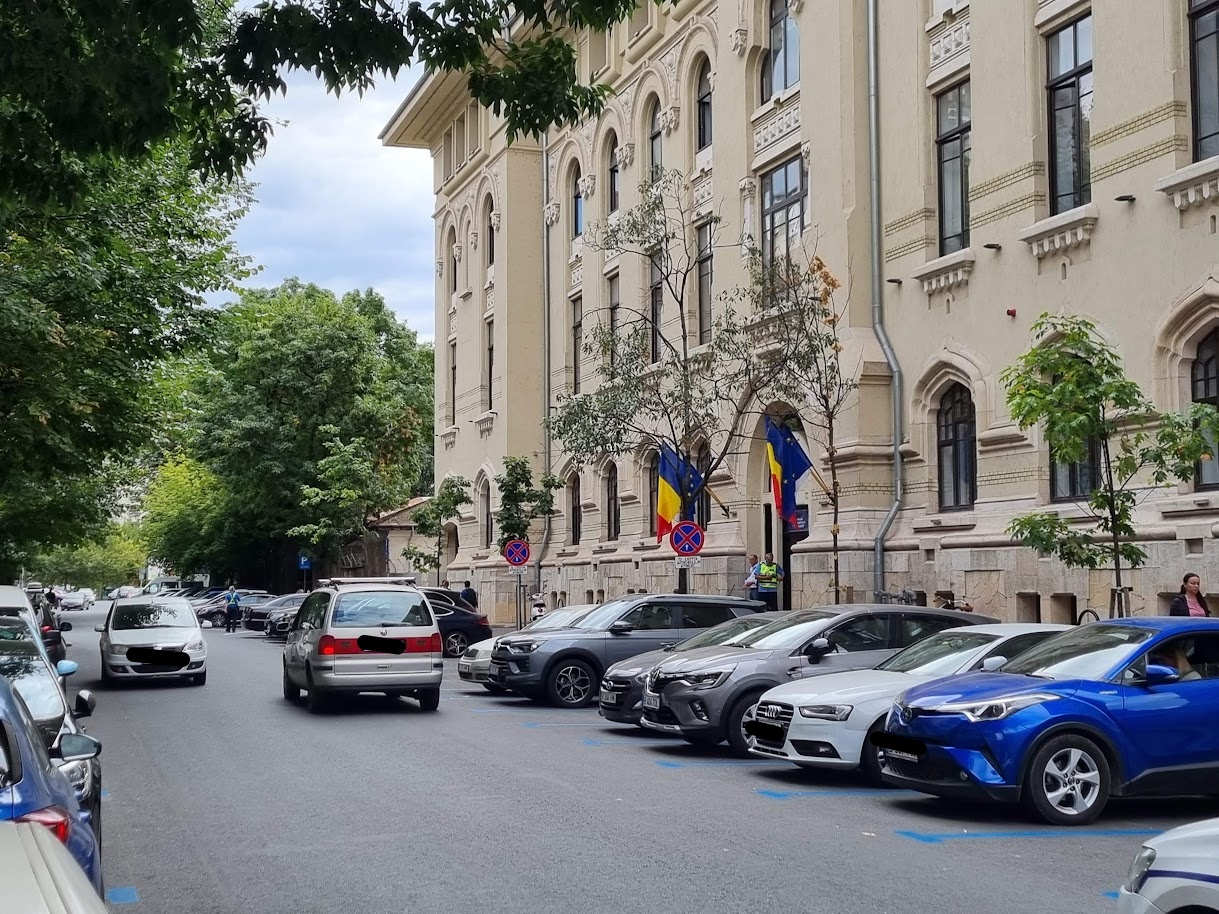 A car was parked on the sidewalk on Brezoianu street 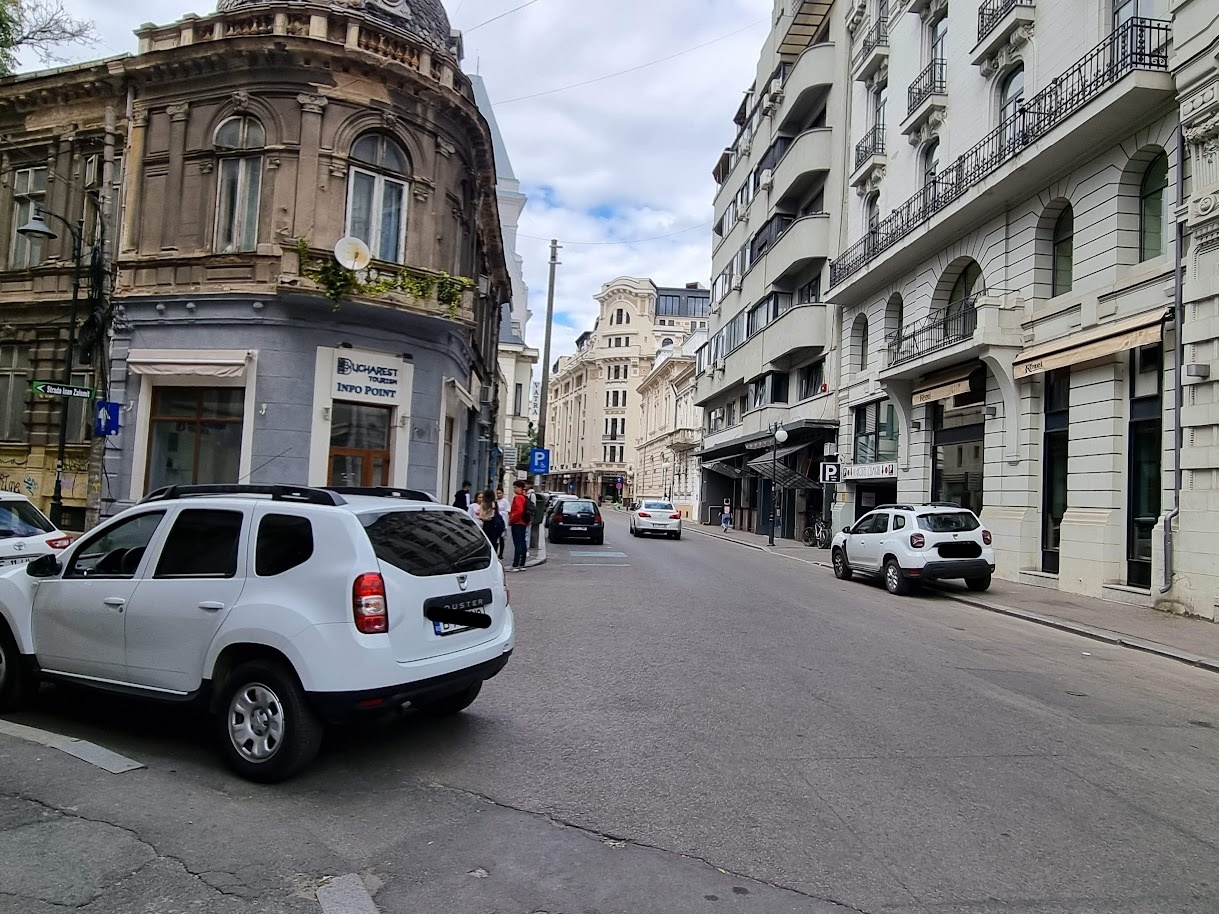 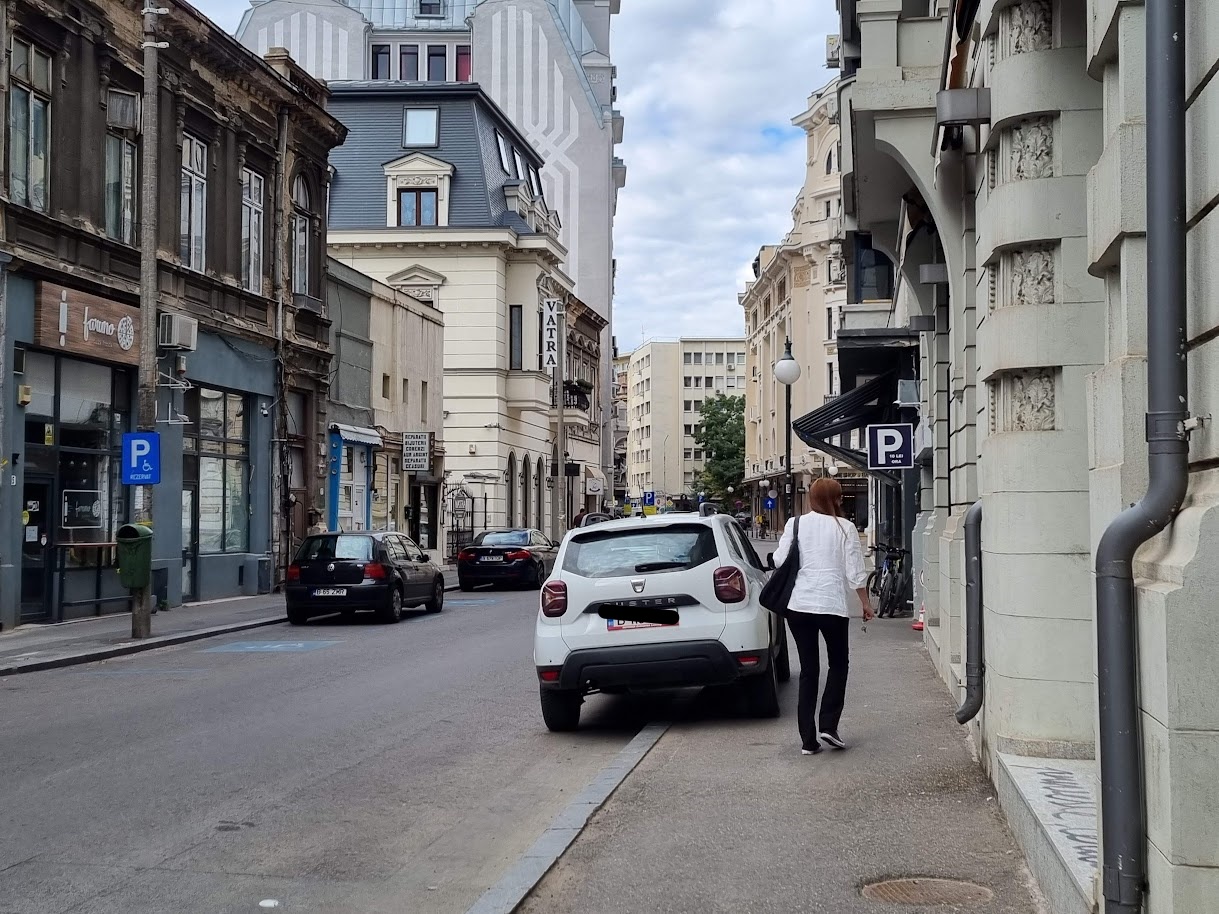 On Domnița Anastasia street, the sidewalks were free where bollards were placed, but there were still cars parked on the road, although there are no designated parking lots 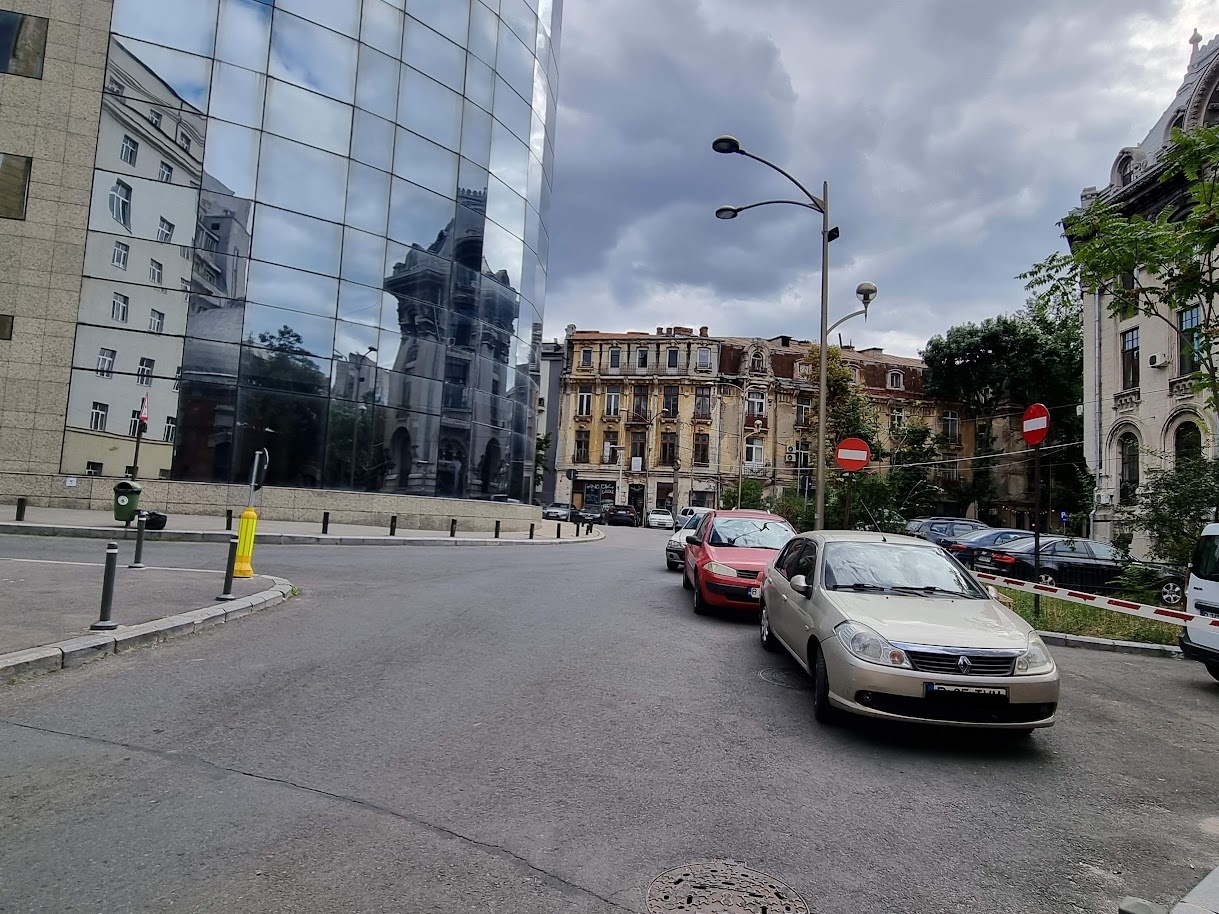 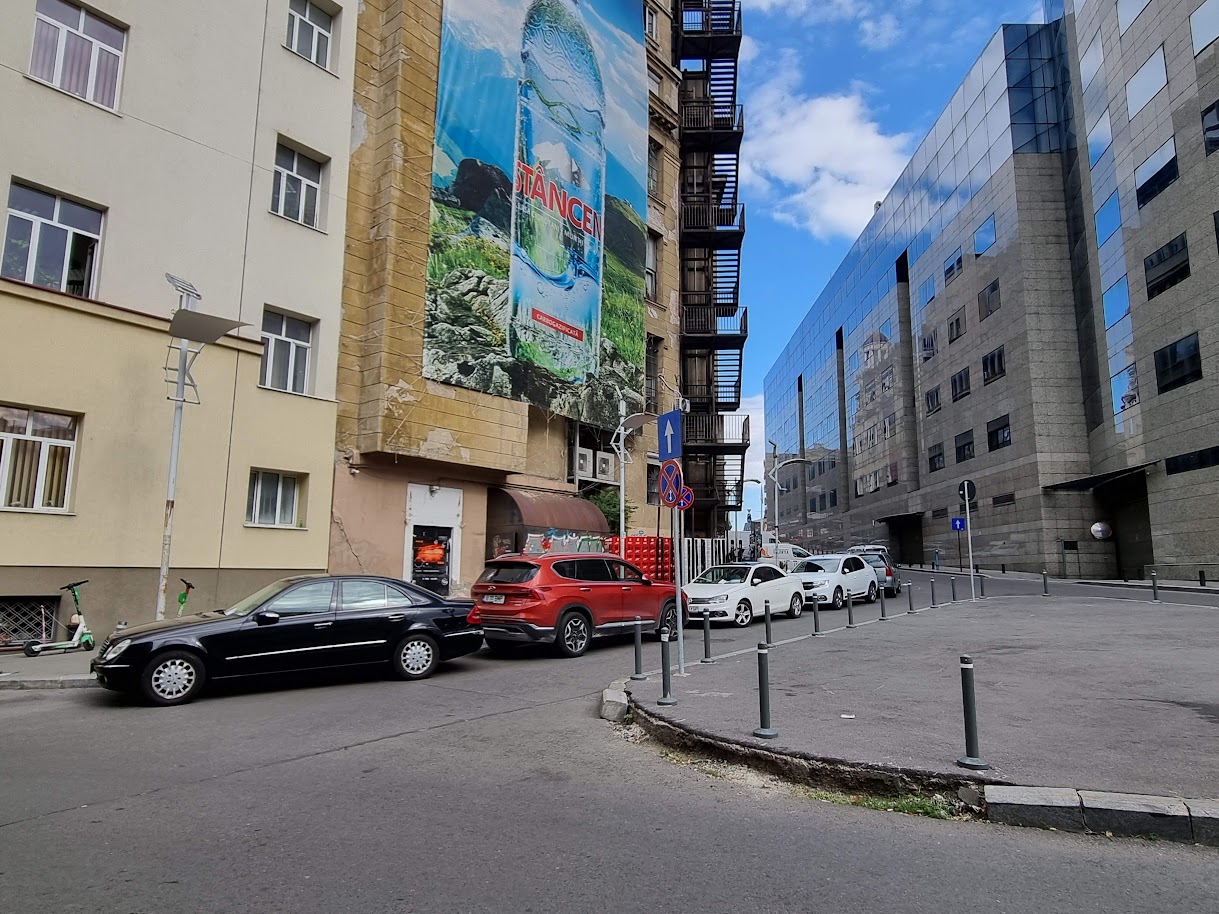 The sidewalks on Eforie Street are free of cars, as bollards have been installed 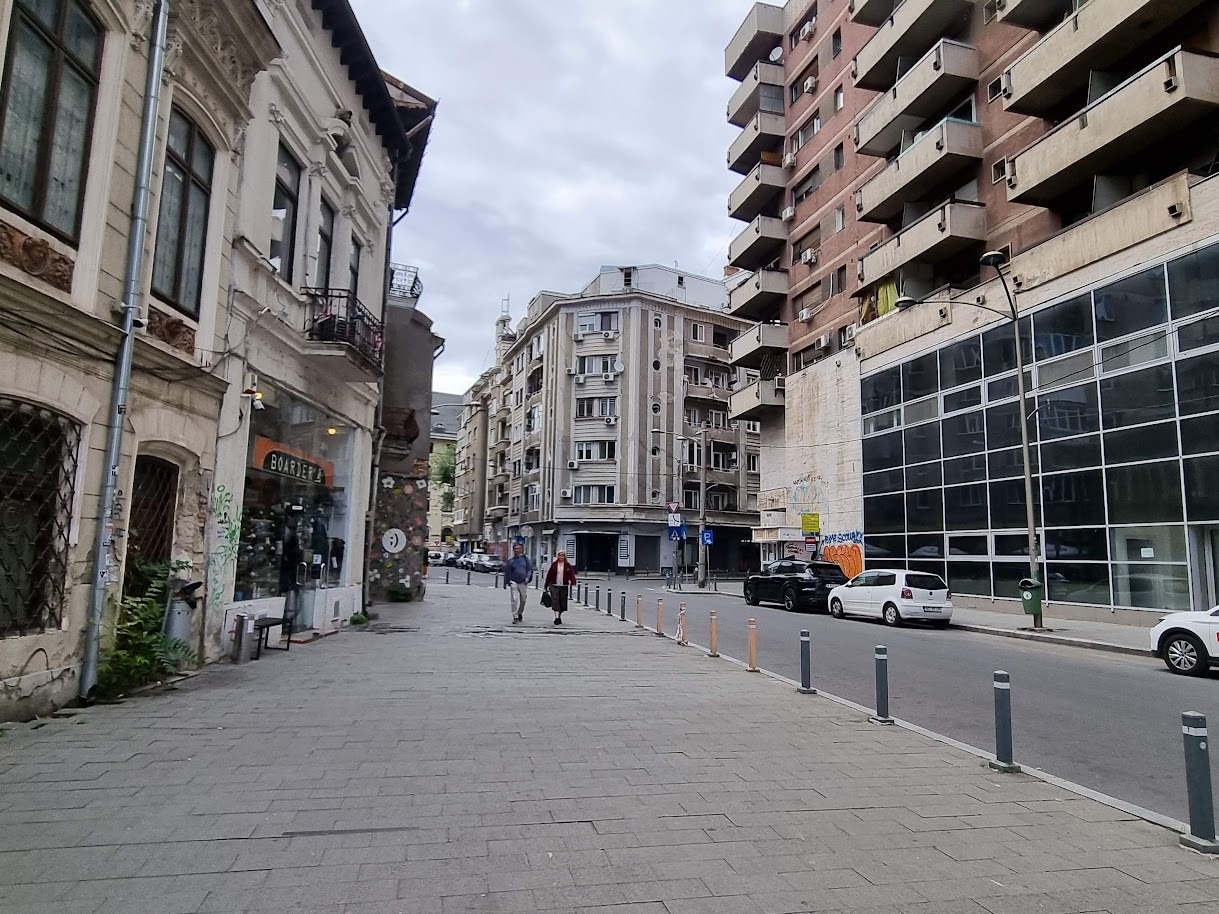 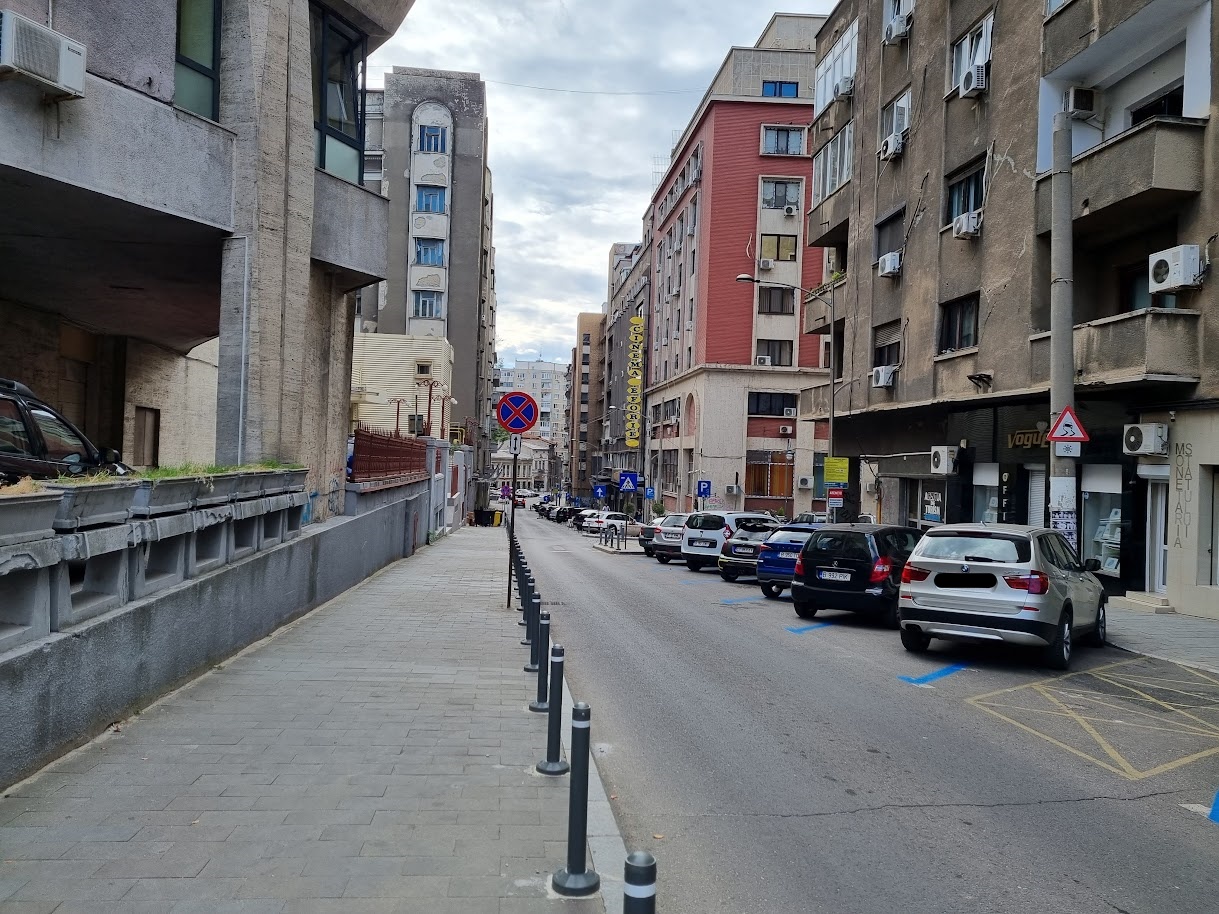 On Zalonit Street, opposite the City Hall of the Capital, the sidewalks are free because bollards have been installed, but where there is a free place, hop and a parked car 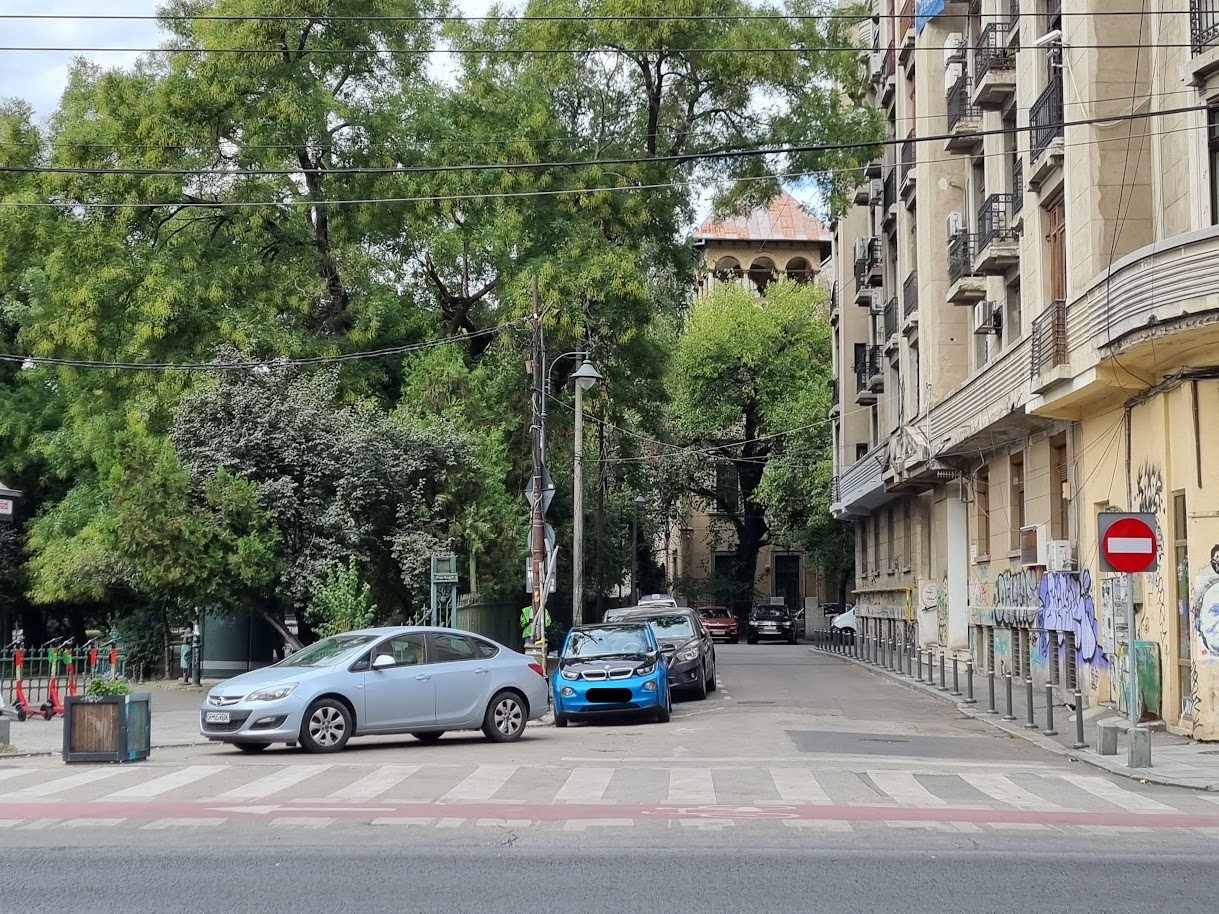 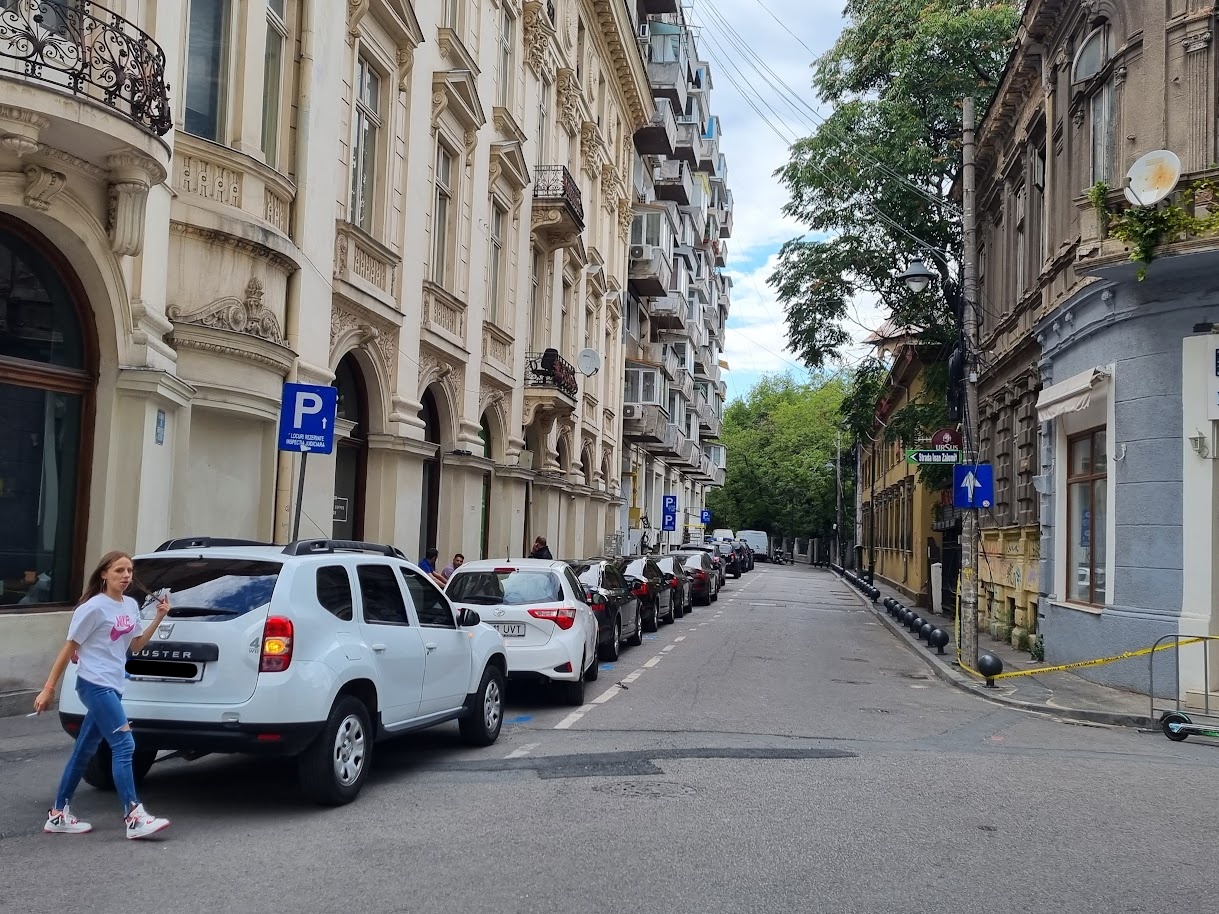 On Mântuleasa street, the sidewalk was occupied by cars 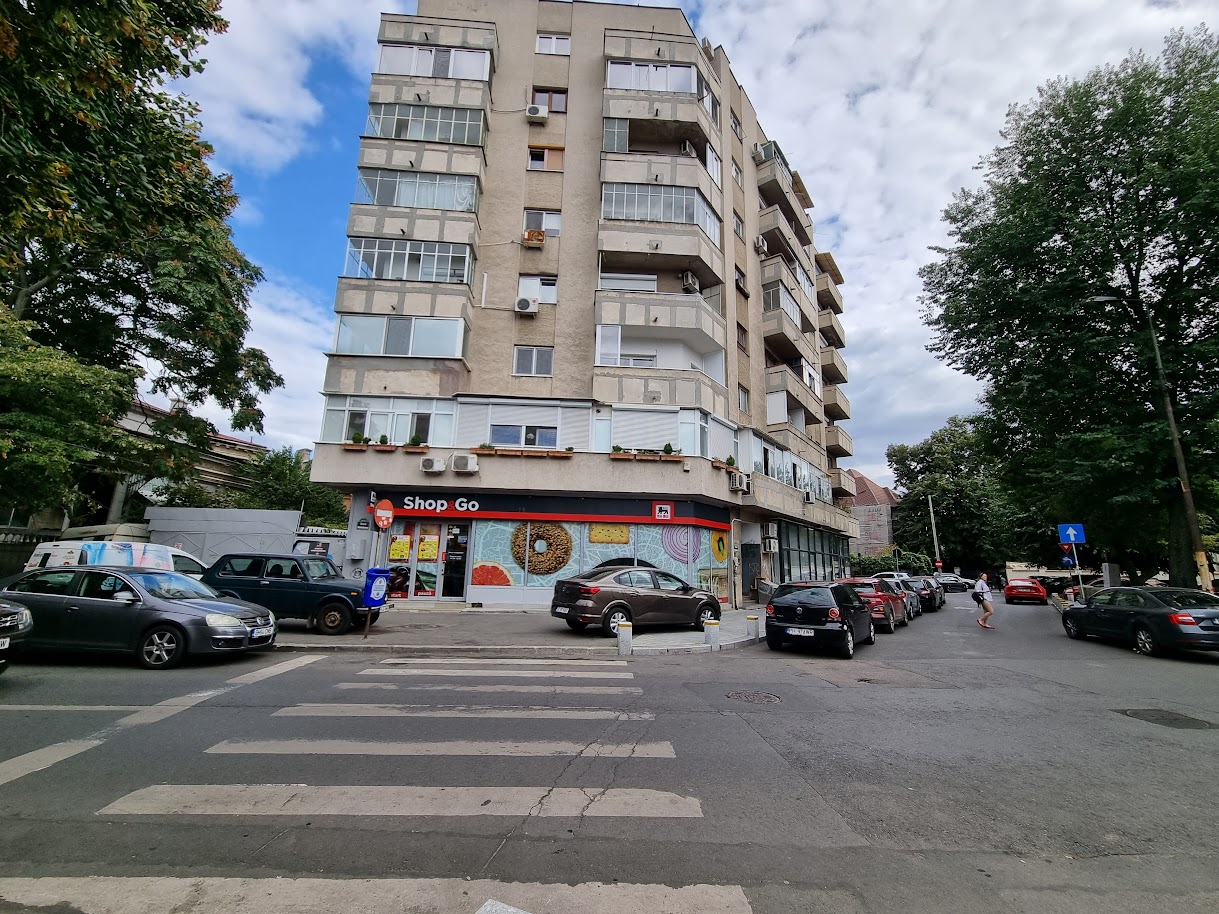 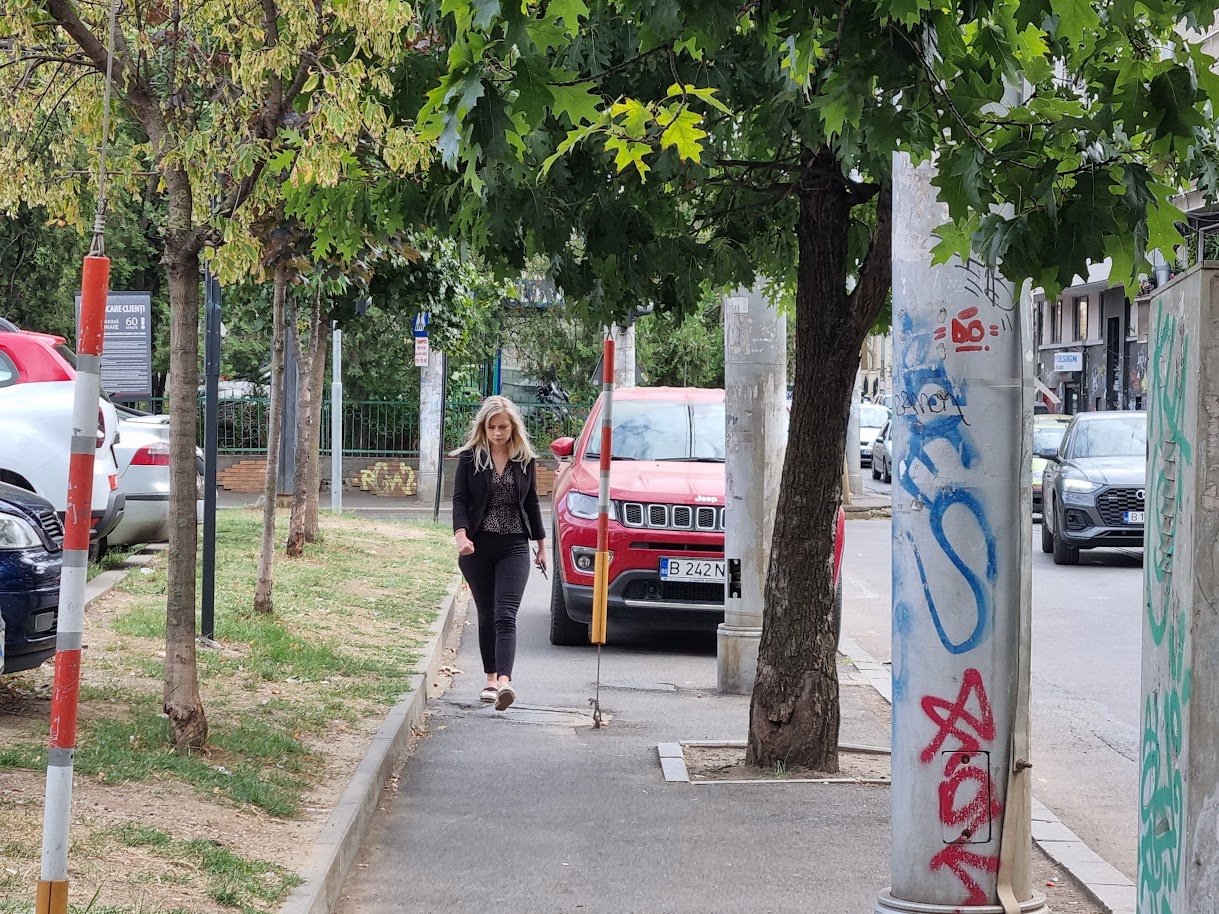 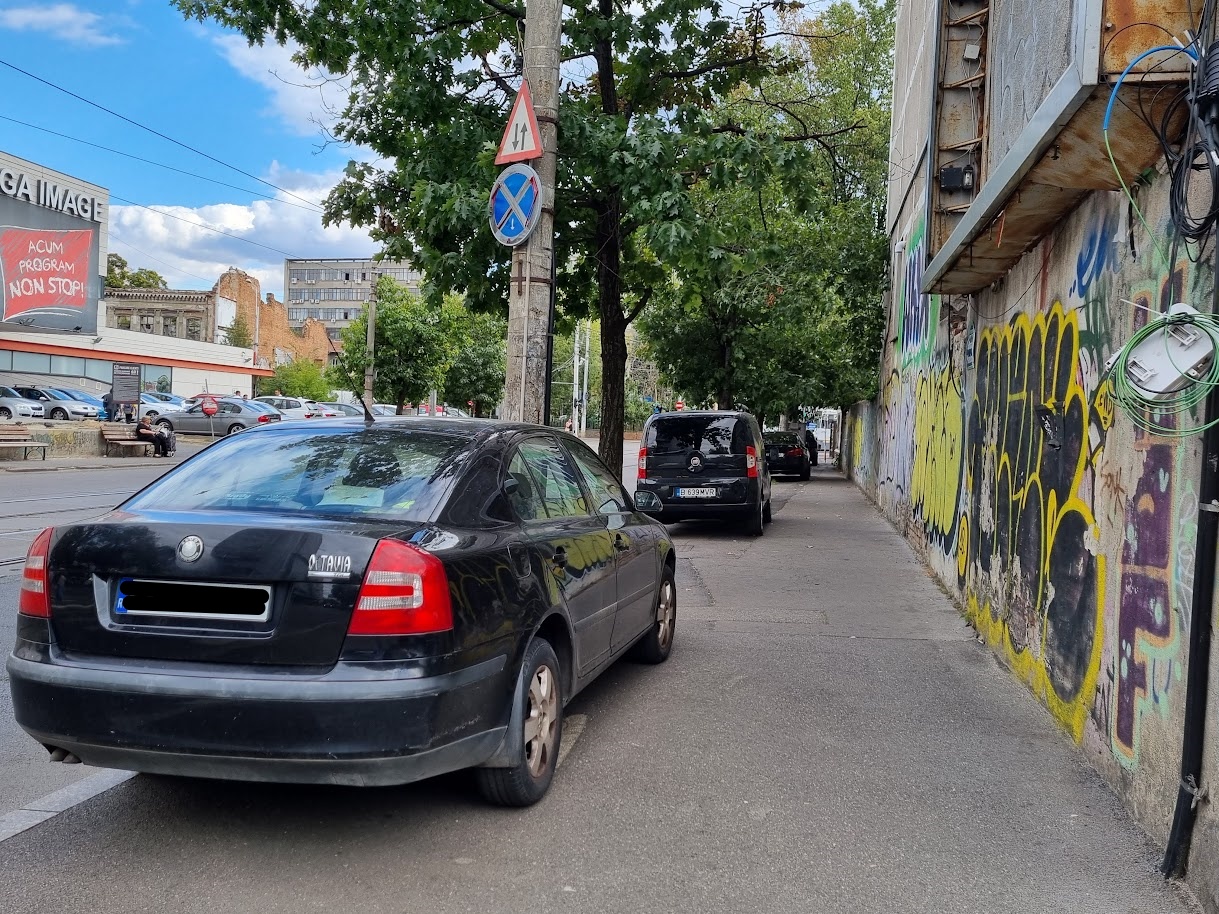 Vice Mayor Stelian Bujduveanu told HotNews.ro that there were more cars parked on the sidewalk due to the fact that some of the local police officers who were supervising the respective areas were moved to traffic management.

“I wouldn’t call it the parking revolution, but normality, compliance with the law and regulations in the municipal parking policy. It is true, at the beginning of school part of the Local Police force was deployed in the intersections, to ensure the fluidity of traffic, and then we had a shortage in certain areas where we intervened to prevent cars from going on the sidewalk. We continue to work, we will not stop, and as I said, this campaign will last for many years from now, because this problem cannot be solved overnight, it takes time and involves a lot of work”, explained Deputy Mayor Stelian Bujduveanu.

The vice mayor says that since the beginning of the school year until now, drivers who park on the sidewalk have been fined, and the number of reports received from citizens regarding cars parked on the sidewalk has increased.

“We still fined the drivers who parked on the sidewalk. The local police continued the campaign with the help and together with the Road Brigade, we had countless reports from citizens about cars blocking the pavement. We will see how it evolves from month to month after the end of the holiday period and the intensification of traffic”, explained Bujduveanu. He says that more and more citizens are paying for parking, with fewer cases of non-compliance.

I asked how many fines were given, how many cars were impounded, how many surcharges were given for those who did not pay for parking but parked in public parking lots, but the deputy mayor said that a report will be presented next week.

In parallel, the City Hall continues approving new parking spaces and marking them on streets in the center where there were none and parking was free. In addition, new parking lots will be built on free land.

“We are continuing with the approval of parking spaces in the Technical Traffic Commission, in the next period we will modify the regulation to make a specific procedure for the parking lots in the city of Bucharest. We continue with the mapping and creation of new parking spaces. We have a discussion on certain lands in the Municipality of Bucharest that can be transformed into public parking lots, such as the former location of the Abattoir at the intersection of Splaiul Independenței with Mihai Bravu, we are talking about the land behind Udriște, we need to do a faster procedure to we do”, explained Bujduveanu.

He says that the specifications for the purchase of parking meters for the city center have also been finalized, with the tender to be launched soon. “I hope that in no more than 6 months the city of Bucharest will have a digital parking service”, explained Stelian Bujduveanu.

About the parking revolution

The General Mayor of the Capital, Nicușor Dan and the Deputy Mayor Stelian Bujduveanu stated that from August 15, the Capital City Hall will no longer allow parking on the sidewalk in the city center, and gradually, in this area, it will no longer be possible to park for free, and will be marked paid parking everywhere possible, as it is in other European capitals.

The revolution started in force, in the first week, bollards were installed on the side of the sidewalks that had been occupied by cars for years, 169 fines were issued in the total amount of 52,145 lei. The police also applied 536 summonses and three cars were seized.

Also, for 35 notifications registered at the Bucharest Local Police Dispatch regarding the irregular stopping/parking of vehicles, the support of the Traffic Police was requested.

It remains to be seen what happens next.

For the time being, there are also strange and unfair situations, in the sense that on certain streets you can park only with payment, and on the neighboring street cars sit on the sidewalk or on the side of the road, in the first lane, without paying. But the representatives of the Capital City Hall claim that they will expand street by street, gradually, throughout the central area, so these are temporary situations.

Parking rates in the center of the Capital

Since 2018, the Capital City Hall has established three zones for parking, each zone having a different rate.

Also, according to the Capital City Hall, there are several types of subscriptions, and residents can benefit from subscriptions with or without parking space reservation, 24/7, in each of Bucharest’s 0, 1 or 2 tariff zones. Individuals can choose subscriptions for a day, a week, a month, a semester or a year for each of the 0, 1 or 2 zones of the Capital.

Subscription prices for individuals are as follows:

In order to issue the pass, residents (individuals who own cars and live on the street where the public parking lot is located) must present the identity card proving that they live on the street for which they wish to be issued the pass and the vehicle’s registration certificate which proves that the vehicle in question is his property or the copy of the leasing contract for the individual to prove that the applicant owns the vehicle in use. In order to be able to grant this type of subscription, the address in the registration certificate must be the same as in the bulletin.

Subscriptions can also be purchased through the Parking Bucharest mobile phone application, available in Google Play and AppStore.