The last leader of the Soviet Union, Mikhail Gorbachev, was buried on Saturday in Moscow without a state funeral. Vladimir Putin did not participate, because “his work schedule does not allow it”.

Gorbachev, who died on August 30, at the age of 91, was buried at the Novodevichy cemetery, next to his wife, Raisa.

The Prime Minister of Hungary, Viktor Orban, close to the Kremlin, is the only foreign leader whose arrival in Moscow was announced on Saturday, at the last minute.

Several hundred Russians stood in line on Saturday morning in front of the House of Trade Unions in Moscow, where the coffin with Gorbachev’s body was placed, to say goodbye, according to Agerpres.

Inside, a portrait of the former leader sat next to the open coffin, next to which sat Gorbachev’s daughter, Irina.

Two uniformed guards were stationed on either side of the casket as visitors laid flowers before bowing respectfully to the casket.

Despite the high appreciation of Gorbachev in London, Paris and Berlin, for the fact that he allowed the end of the Cold War that divided the European continent, the Russian invasion of Ukraine severely damaged relations with Moscow.

Sanctions against Russia and Russian countermeasures have also suspended all commercial flights between Russia and EU member states.

Russia has reacted to the restrictions against its leaders by blacklisting Western politicians. Acting British Prime Minister Boris Johnson and his two potential successors have all been banned from entering Russia.

German Chancellor Olaf Scholz said he had not received an invitation to Gorbachev’s funeral, and his predecessor, Angela Merkel, declined one because she injured her knee.

Ambassadors and diplomats will be present at the funeral. French President Emmanuel Macron will be represented by the French ambassador to Russia, Pierre Levy.

The German ambassador, Geza Andreas von Geyr, tested positive for the coronavirus and will be represented by his deputy.

The US ambassador to Russia, John Sullivan, is expected to attend the funeral, according to Agerpres.

Gorbachev’s daughter, Irina, announced that the funeral will be modest. The body of Mikhail Gorbachev was exposed to the public in the Hall of Columns in the House of Unions, reserved for illustrious personalities. Stalin’s body was also deposited there when he died in 1953, and before that the founder of the USSR, Vladimir Ilyich Lenin, had his funeral in the same place. The last Russian politician whose funeral ceremony was held in that hall is Vladimir Zhirinovsky, who died this year in April.

Mikhail Gorbachev will be buried next to his wife, Raisa, in the Novodevichy cemetery. Dozens of high-ranking Russian politicians, writers and intellectuals are buried in this cemetery created in the 16th century, among them Boris Yeltsin, the first president of Russia after the collapse of the USSR and a rival of Mikhail Gorbachev.

But, among the Soviet presidents, Nikita Khrushchev is the only one buried there, most of them resting within the walls of the Kremlin.

But even though Kremlin spokesman Dmitry Peskov said there would be “elements of a state funeral” during the ceremony, including an honor guard in the Hall of Columns in the House of Trade Unions, Gorbachev’s funeral is much more modest than of Boris Yeltsin, who died in 2007.

Yeltsin’s funeral service took place in the Cathedral of Jesus the Redeemer, where crowds of people gathered in front of the coffin with the lifeless body of the former president, and Vladimir Putin gave a funeral speech.

The Kremlin said Putin was working on Saturday and was too busy to attend the ceremony, but he went to the hospital morgue where Gorbachev died on Thursday, laying a bouquet of flowers next to his coffin. No day of mourning has been declared in Russia. 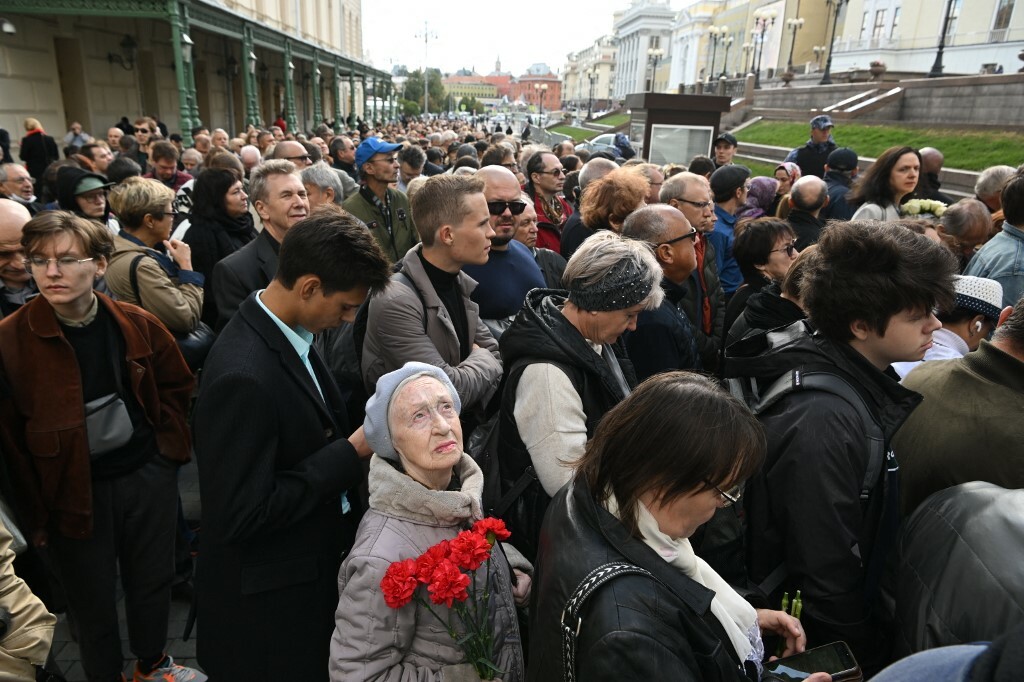 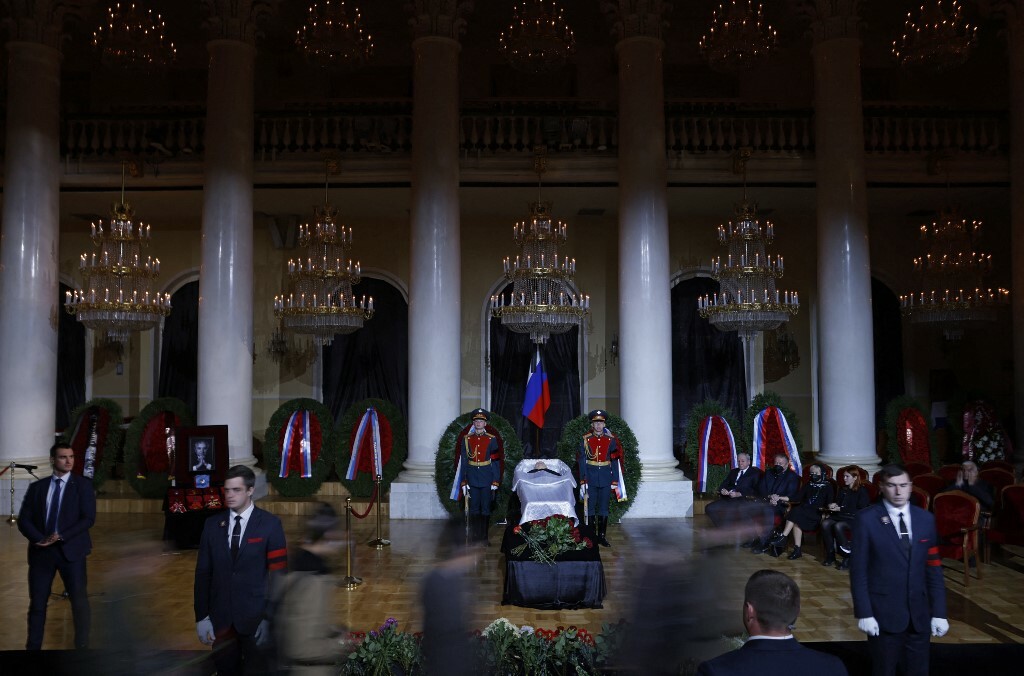 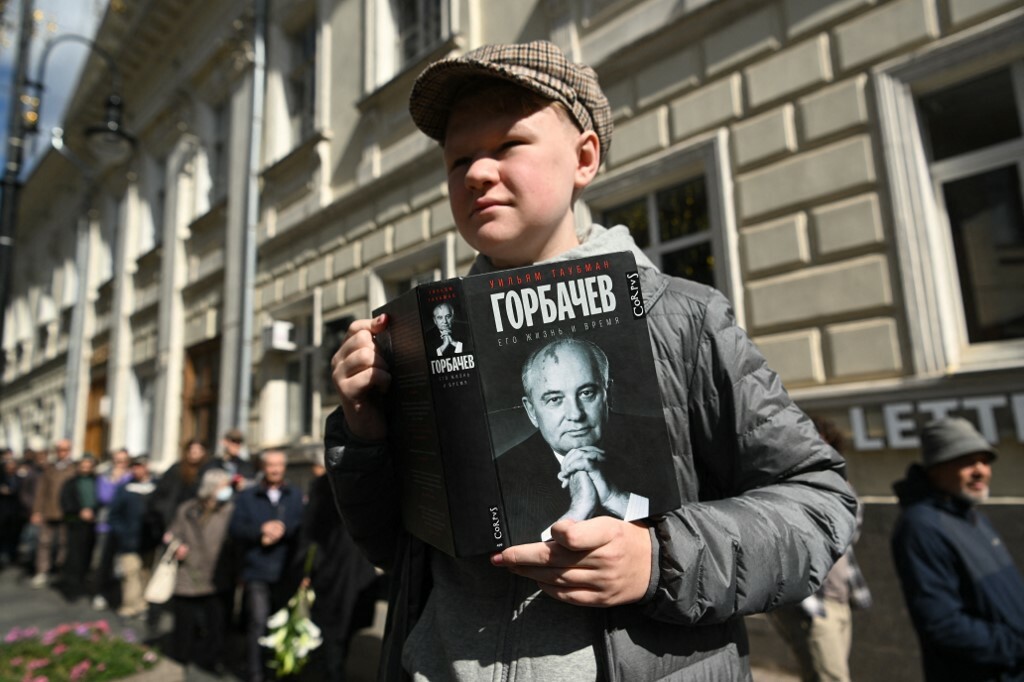 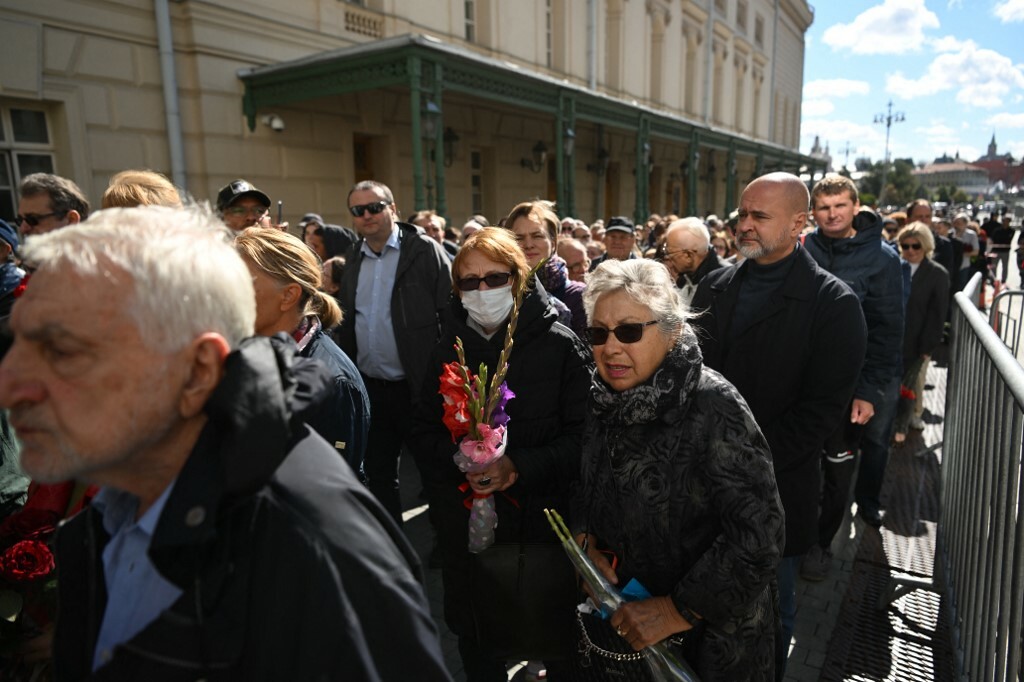 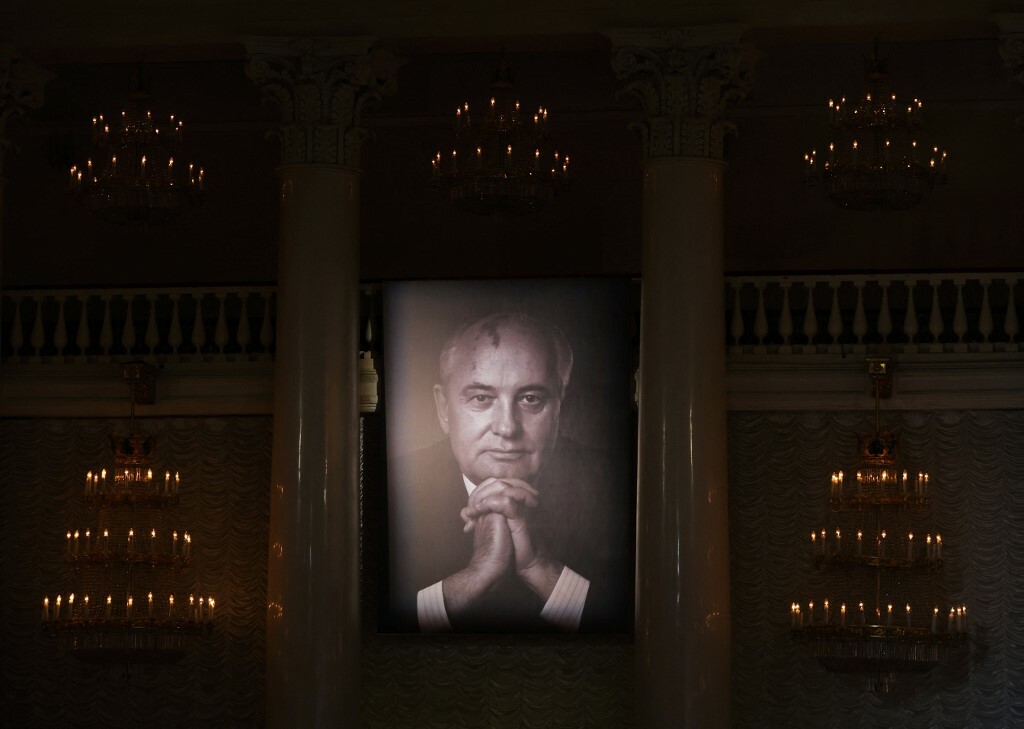 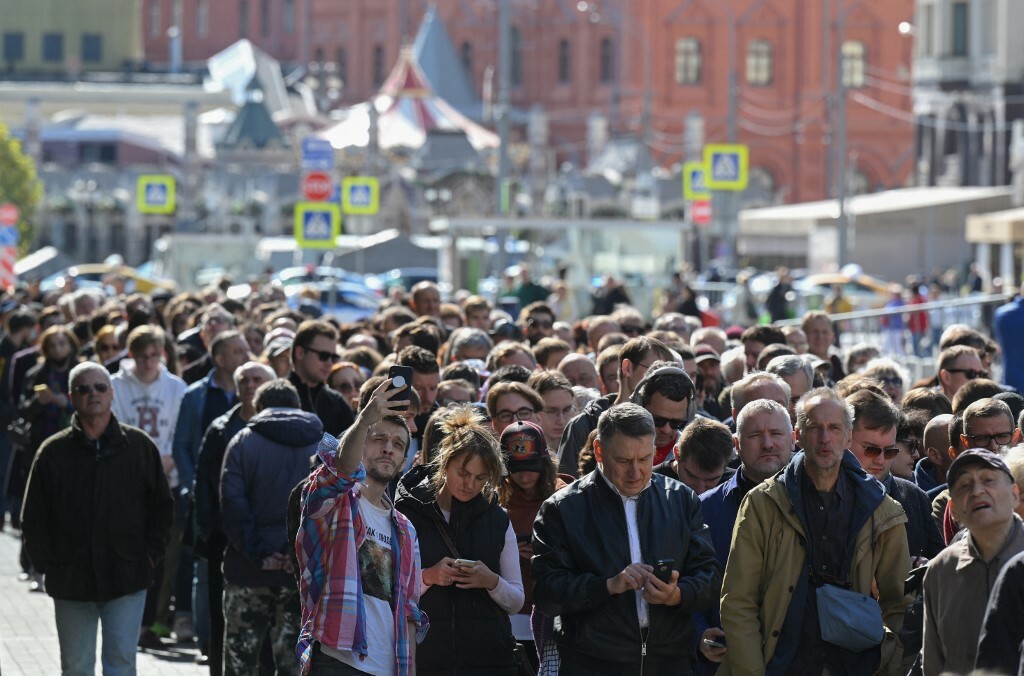 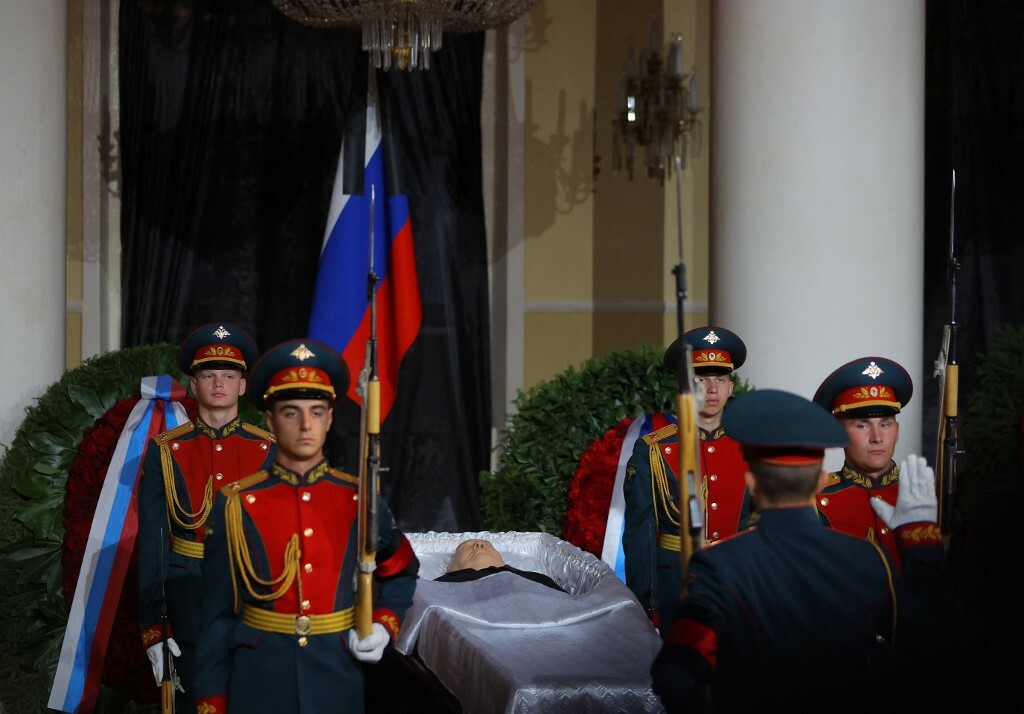 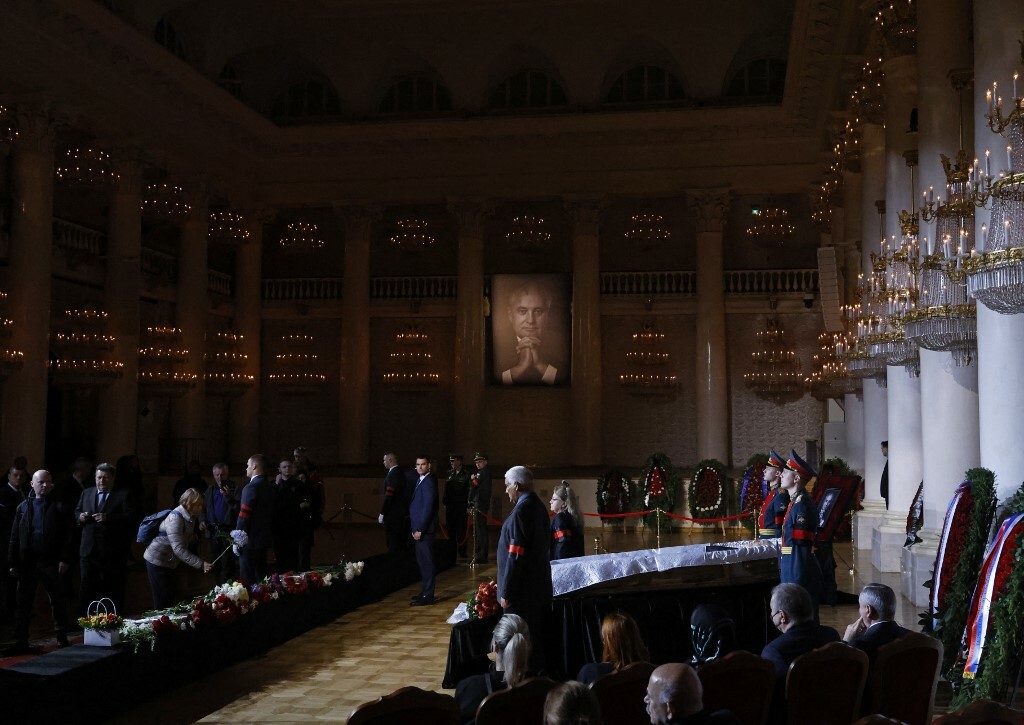 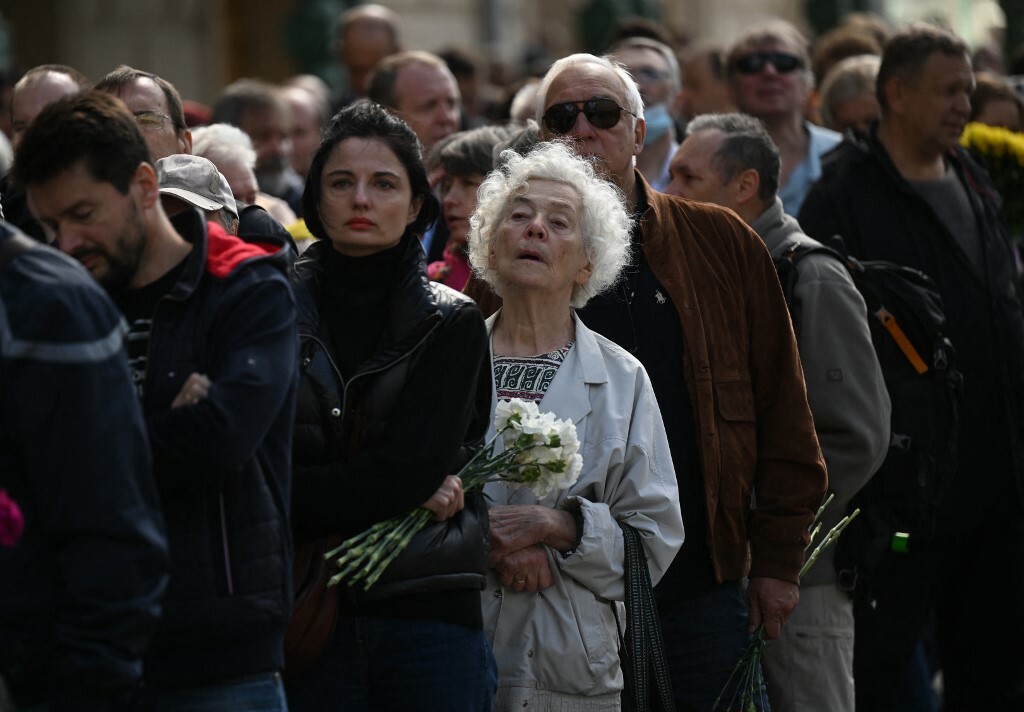 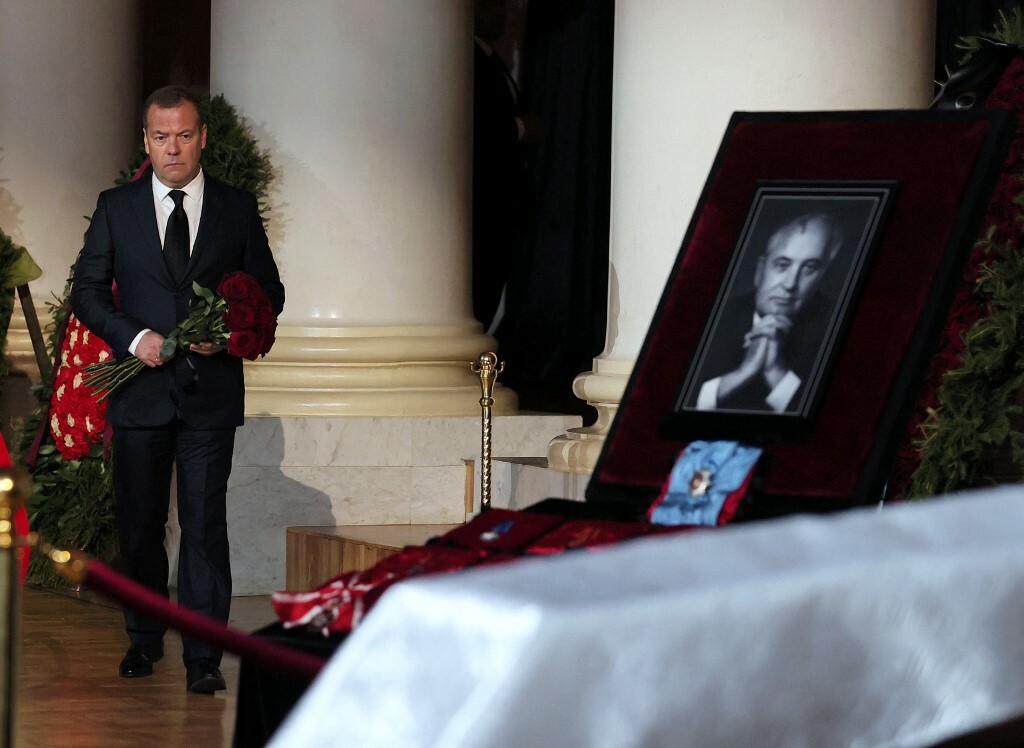