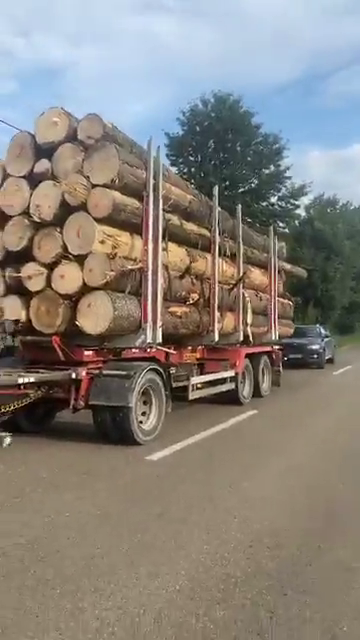 Illegal shipments of wood, detected by the police in just a few hours, during an action carried out by the police during the day of Wednesday, August 31.

Several illegal transports of wood were identified, after carrying out all checks the quantities of wood material were confiscated and in one situation the means of transport was also immobilized by removing the registration plates as a result of committing related violations.

Thus, at 4:10 p.m., the police officers from Section 4 of the Gălăneşti Rural Police, while carrying out activities on the forestry line, within the radius of the Vicovu de Jos commune, stopped for control, a van traveling on DN 2E.

The vehicle was transporting wooden material, i.e. beech firewood, and was driven by a 22-year-old man residing in Voitinel commune.

During the checks carried out in SUMAL 2, it was found that the transport of wood material did not have an accompanying notice according to legal regulations.

For this reason, the transport was led to the Putna Forest Bypass, where the support of a forester was requested, who, following the inventory of the wood material, determined that the total amount of 2.64 cubic meters of beech firewood, worth 456.72 lei, was being transported in the van.

The driver was penalized for contravention and the wooden material was confiscated, being handed over to the custody of the Putna Forestry Circle, according to the minutes of confiscation and custody.

At 7:50 p.m., the police officers of the Pojorâta Rural Police Section 11 obtained information regarding the fact that a van was transporting wood within the radius of the village of Valea Putnei, Pojorâta commune, without having a valid notice in the SUMAL 2.0 application.

Checks were carried out, on which occasion the van was identified at a building in Pojorâta commune, Valea Putnei village, being loaded with wood material (firewood).

Next, the police officers checked the reported transport in the SUMAL CONTROL application, establishing the fact that no wooden material accompanying notice was issued for the van in question.

The van was driven by a 34-year-old man from the locality, who submitted to the control and transported the wooden material to the Sadova Production Workshop.

The wood material was inventoried, resulting in the amount of 1.18 cubic meters of resinous firewood, worth 143.96 lei.

The entire amount was confiscated, and a contravention sanction was applied in the case.

Around 20:00, the workers of Section no. 13 Bălcăuți Rural Police, while exercising their duties on DN2-E85 within the radius of Negostina, proceeded to the legal stop, with the acoustic and light signals in operation, of a van, a circumstance in which the driver complied and torn off.

On this occasion, the policemen proceeded to identify the driver, being identified as a 54-year-old man residing in George Enescu commune, Botosani county.

Following the control of the van, it was found that it was loaded with wood material, timber type, mainly spruce, for which the driver had a wood material accompanying notice, issued for the amount of 9.47 cubic meters of wood material.

The transport was verified in the SUMAL CONTROL application, and after analyzing the uploaded photos, it was found that the wood material load cannot be distinguished or focused from their content.

Since, from the first checks, it was found that there are inconsistencies between the amount of wood material recorded in the electronic accompanying notice and the actual amount transported in the van, we proceeded to request the support of the workers of the Deep Forestry, in order to inventory the wood material.

Following the inventory activity, by the forestry foreman from the Deep Forest Entourage, Suceava county, the amount of 5.70 m3 of spruce wood resinous timber was found to be more than what was written in the accompanying notice of the wood material.

Considering the findings, the measure was taken to penalize a legal entity with its registered office in Sucevița commune, Voievodeasa village, and the complementary measure of confiscation was ordered for the amount of 5.70 cubic meters of wood material, in a total value of 4,959 lei.

At the same time, on the occasion of the control of the van’s documents, it was found that it had the periodic technical inspection expired on 10.08.2022, for which the contravention sanctioning measure was taken, and as a complementary measure the retention of the registration certificate and the immobilization of the vehicle.

The policemen draw attention to the observance of legislation in the forestry field, actions and controls in view of those who commit forestry crimes to be carried out in the following period in order to identify and hold accountable those who violate the rules in force. 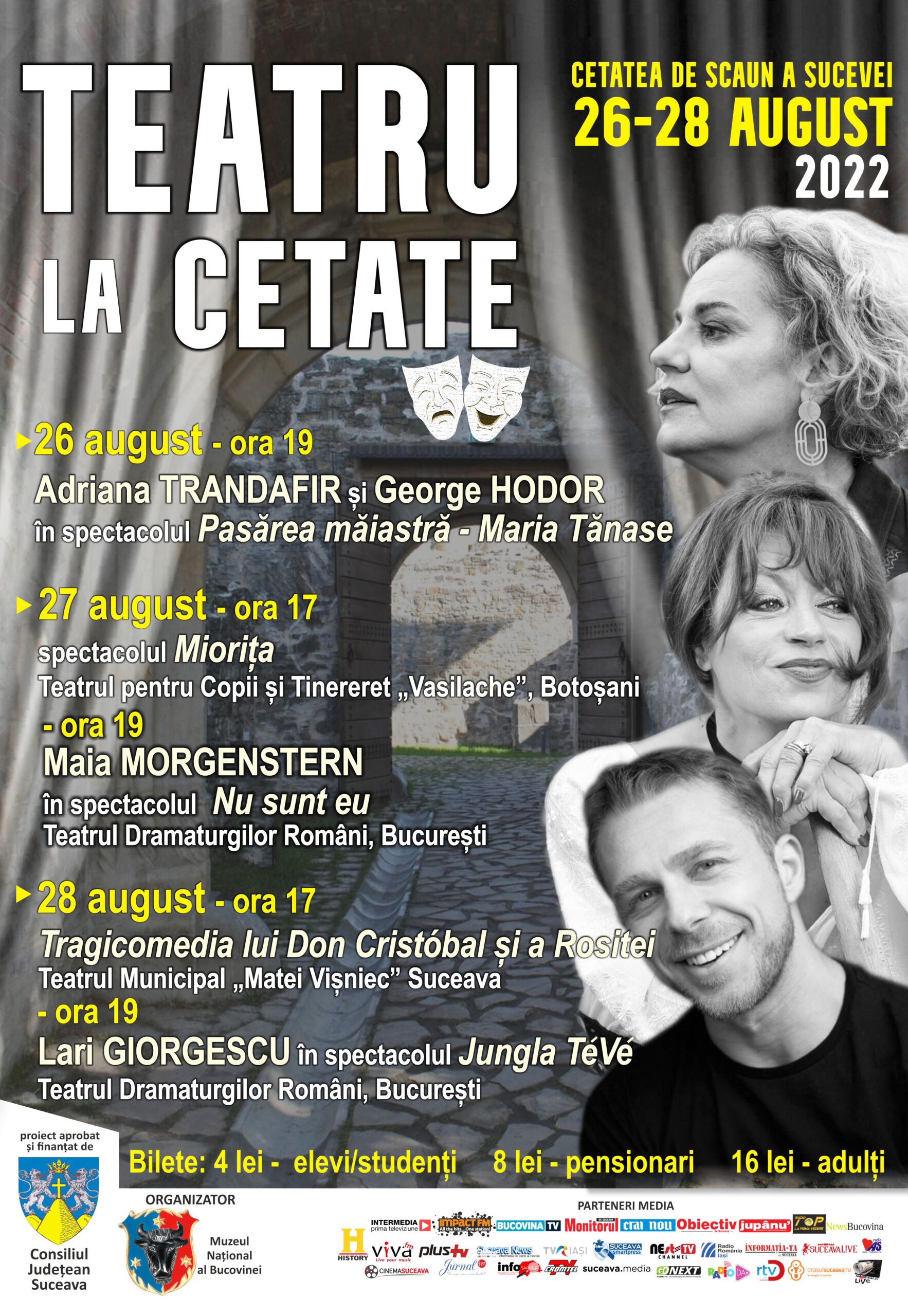