Ferrari presented, on Tuesday, its first SUV, Purosangue, with 12 cylinders, at a price of 390,000 euros, intended for super rich drivers who are not yet ready to drive a fully electric vehicle.

Although a late entrant to the SUV market, the Italian brand, famous for its horse logo, is confident that the Purosangue’s luxury sports car styling will make the model stand out, reports Reuters, quoted by News.ro.

“Since we announced that it is a V12 (in May), interest in the car has exploded“, said the commercial and marketing director Enrico Galliera, at the Ferrari headquarters in Maranello, adding that the car manufacturer was flooded with pre-orders from customers who have not even seen it. Galliera did not give figures.

Despite its size and weight, Ferrari CEO Benedetto Vigna prefers to describe the four-door, four-seater Purosangue, which has a top speed of over 310 km/h (190 mph), as more of a versatile sports car , than as an SUV.

The new SUV illustrates a dilemma faced by many established automakers. Investors have made electric car maker Tesla the most valuable company in the industry, and policymakers around the world are setting deadlines to stop selling internal combustion vehicles.

But a large group of consumers still want gasoline vehicles and are willing to pay premium prices for them.

Ferrari adopted electrification in its business plan in June, but is taking a slow path to its goal.

Over the course of several days, Ferrari will show the Purosangue to 2,000 of its top customers, but it has already received “many more” orders, Galliera said.

The car will be one of the most expensive SUVs. Only the Rolls-Royce Cullinan SUV is offered at similar price levels.

To preserve exclusivity, Ferrari has committed to keeping sales of the Purosangue below 20% of the group’s total deliveries over the car’s life cycle, which is expected to be four to five years, as with its other models.

That means total production is estimated at just over 11,000 vehicles, marking a different approach to Lamborghini and Porsche, both owned by the Volkswagen group, which last year made about 60% of their sales from SUVs.

Deliveries will begin in the second quarter of 2023 from Europe, with waiting lists expected to expand in the coming years.

It took about four years to develop the Purosangue after Ferrari announced in 2018 that it would build an SUV.

Before that, the technology wasn’t available to give a car weighing more than two tons top-notch sports performance, Galliera said.

The change came thanks to an exclusive electrically powered active suspension system developed by Ferrari with Canadian partner Multimatic, he added.

Other key features include a new architecture designed to give the car improved balance, independent four-wheel steering and a 6.5-liter, 725-horsepower engine.

Ferrari, which already has four hybrid cars in its lineup, has promised 15 new models between next year and 2026, including its first fully electric car, expected in 2025. 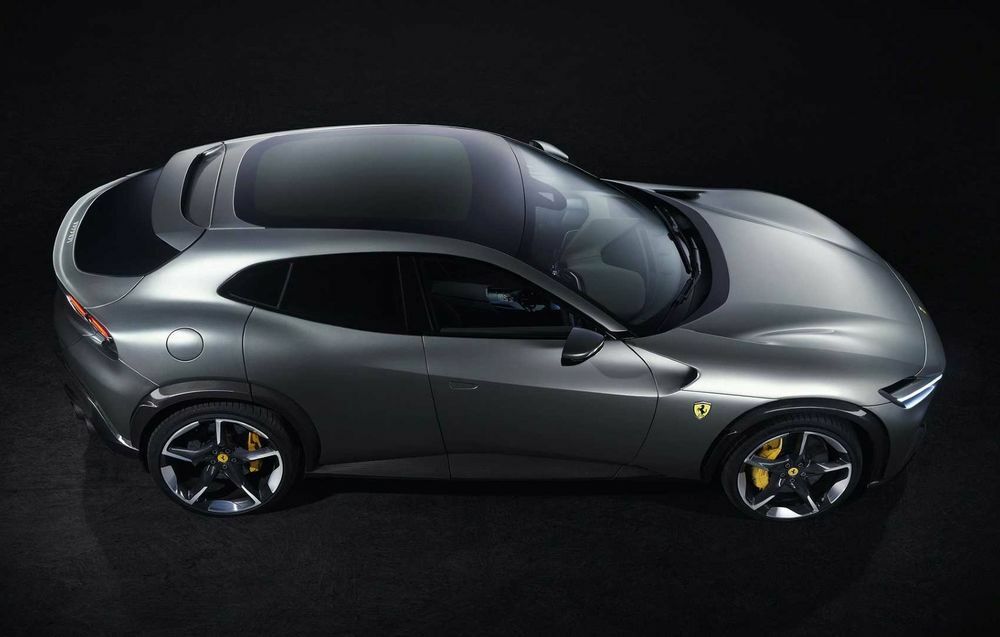 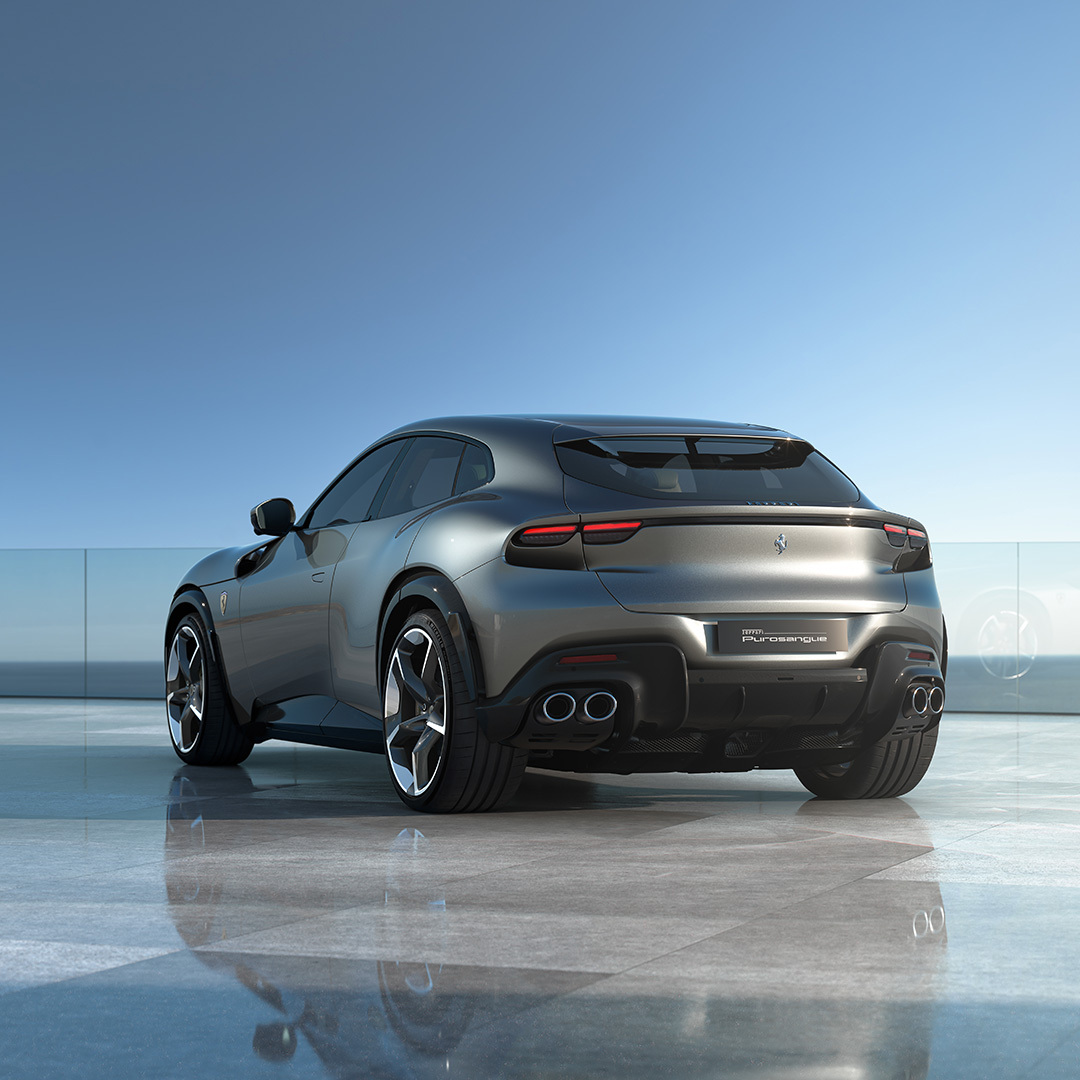 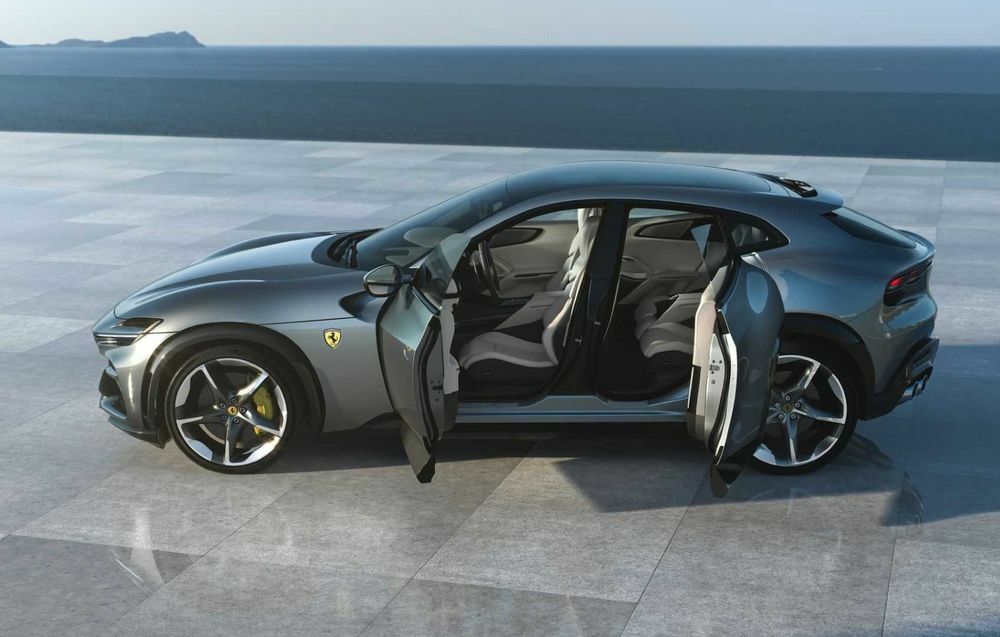 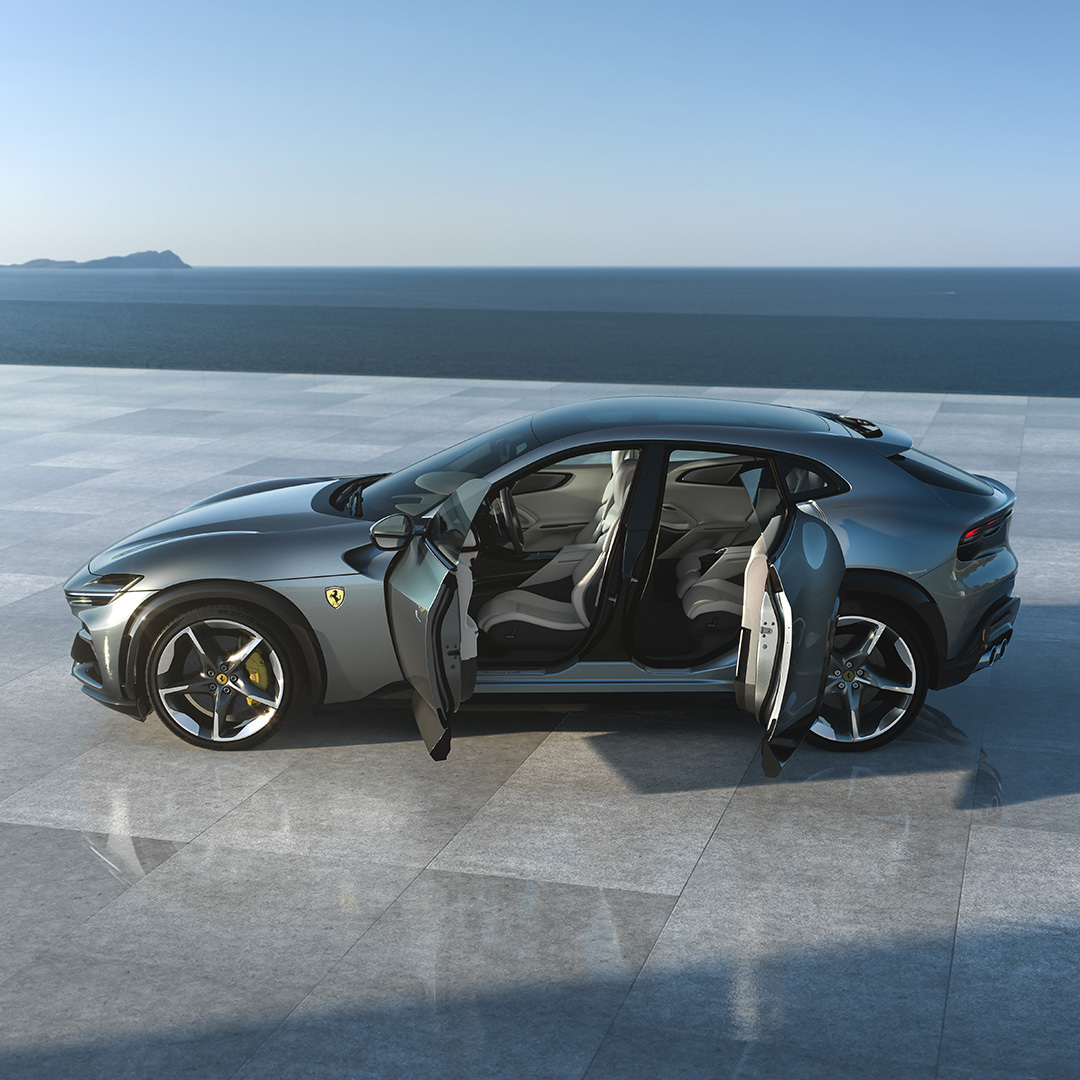 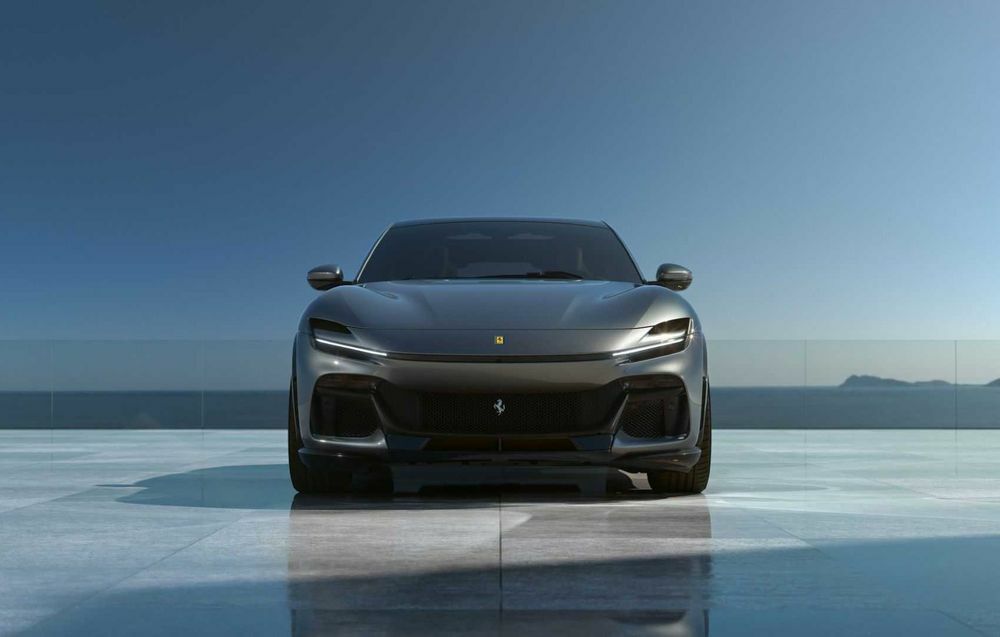 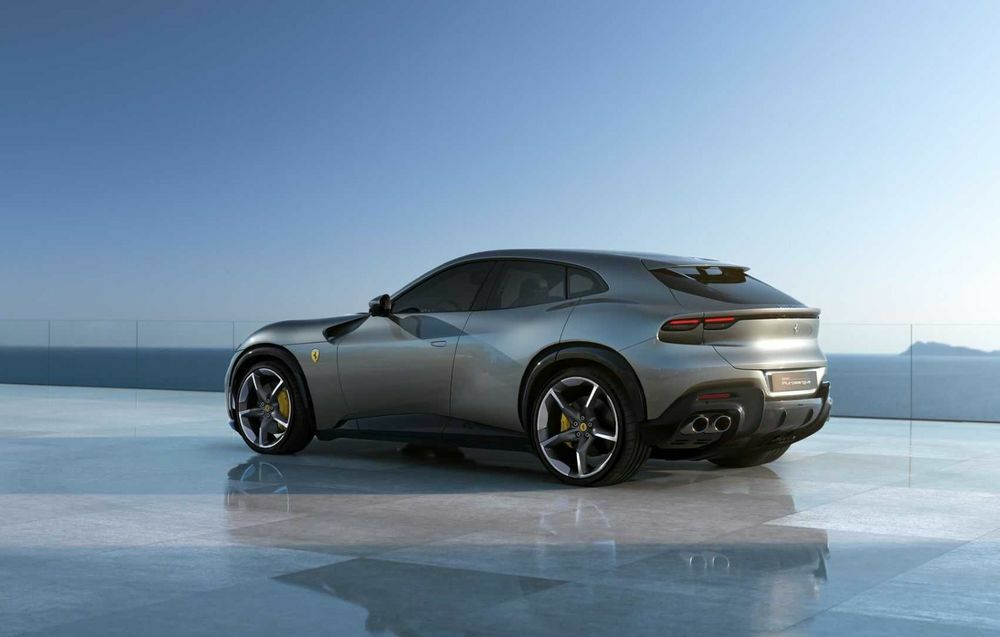 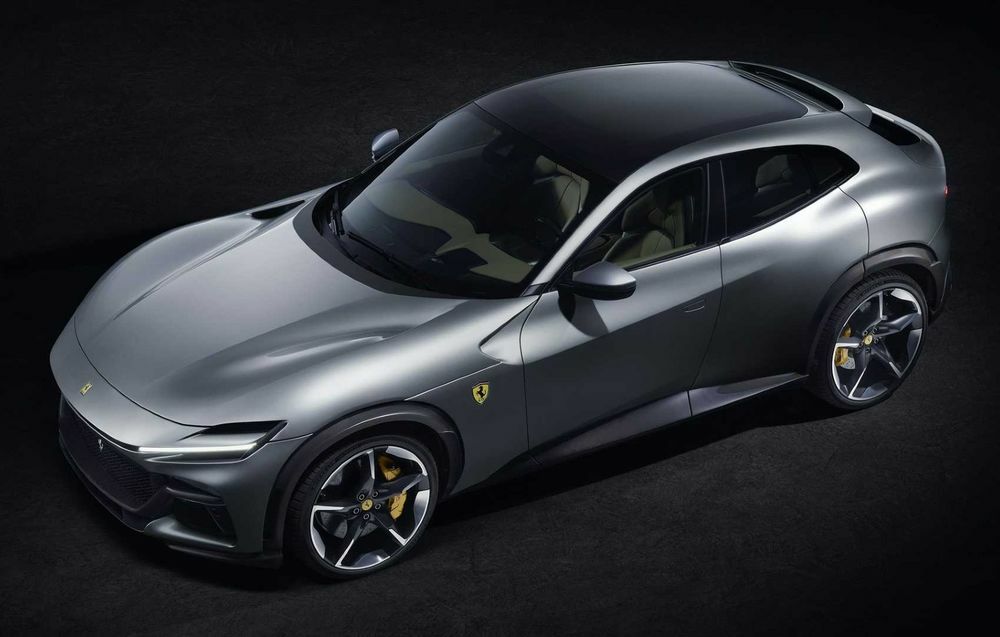 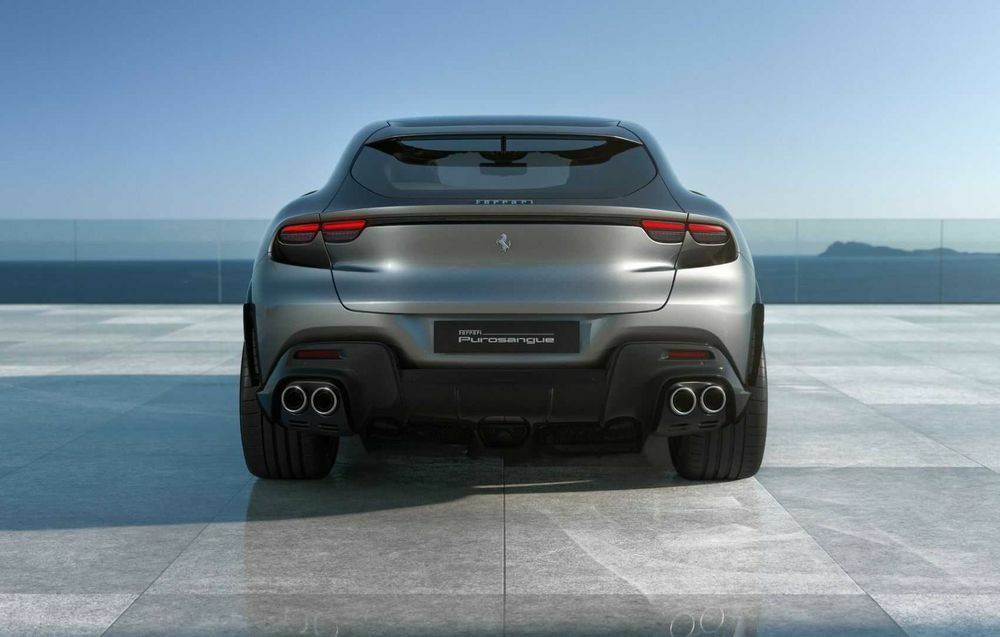 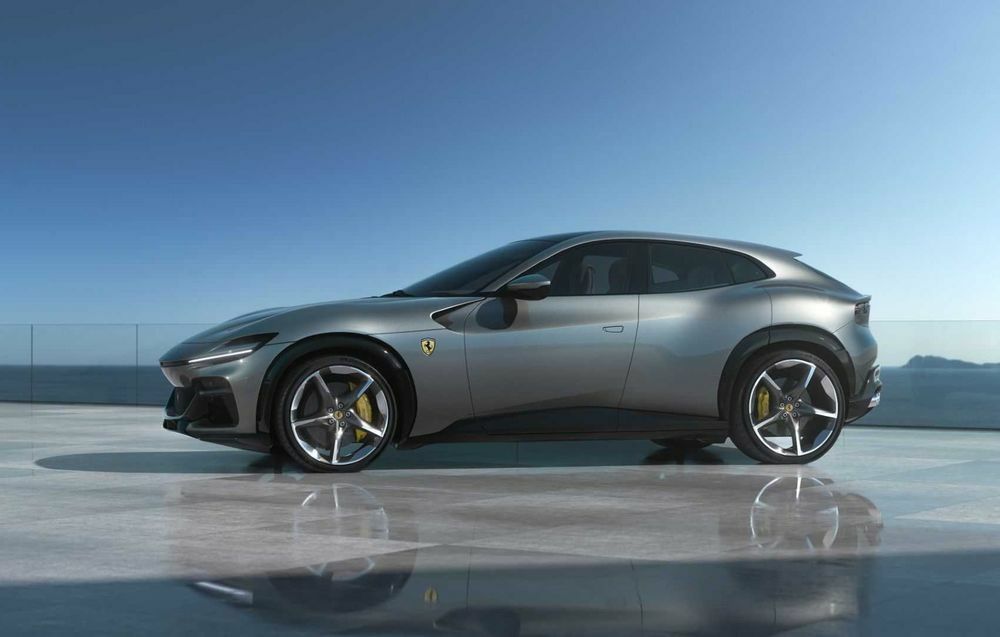