Blue Air suspends all its flights departing from Romania, until Monday, September 12. The low-cost airline accuses the Ministry of the Environment of seizing all of Blue Air Aviation’s accounts.

Blue Air is suspending flights departing from Romania starting Tuesday, until the beginning of next week.

The low-cost airline Blue Air announced on Tuesday that it is suspending all flights scheduled to depart from Romanian airports until Monday, September 12, 2022.

Blue Air accuses the Ministry of the Environment of seizing all the accounts of Blue Air Aviation.

“Due to an unforeseen situation consisting in the seizure of all the accounts of the Blue Air Aviation SA company by the Ministry of the Environment, Blue Air is unable to pay the current costs, necessary for the operation of daily flights, which is why it is forced to stop all flights scheduled to depart from at Romanian Airports, until Monday, September 12, 2022”, it is stated in a press release of the company.

All flights planned on Tuesday, from outside the country to any airport in Romania, will be operated according to the published schedule.

Also today, in a message received by ȘtirileProTV, a Blue Air customer complained that his flight was canceled without any explanation.

“Flight canceled and no information. We need help. Today I had a flight to Sweden at 13:25 and they kept postponing it until they canceled it. Blu Air canceled the flight and no one comes to tell us anything. Nothing! Another flight, another alternative! Thanks!”, is the message sent by one of the readers of ȘtirileProTV.

“Unfortunately, this blocking of all Blue Air bank accounts came shortly after the public statements and direct incitements to “stop buying Blue Air tickets” propagated in the public space by a high-ranking representative of the Romanian State, respectively the President of the National Authority for Consumer Protection (ANPC) of the Romanian state, led to:

– The significant destruction of passengers’ trust in Blue Air, generating losses of over 5 million euros, by reducing the volume of ticket sales;

– Increasing pressure from the key suppliers of Blue Air Aviation SA to pay the amounts necessary for daily operations in advance (impossible now, given the seizure of all the company’s accounts);

– Blocking all the discussions held in London by the Blue Air shareholders with 2 large investment firms interested in entering the Blue Air shareholding and supporting the company in recovering the losses suffered during the 2.5 years in which it went through the greatest difficulties in the entire history of the world aeronautical industry.

The statements and irresponsible actions of a representative of the Romanian State, as well as the impetuous decision to block all the company’s bank accounts, brought Blue Air into the undesirable situation of reducing its operations for the next period, with the aim of facilitating the completion of the impact analysis from on the part of investors and obtaining the necessary authorizations for discussions with investors”, the cited source also specifies.

Blue Air is the largest Romanian airline by the number of passengers transported, with an Ultra-Low-Cost (ULC) business model, according to news.ro.

The low-cost airline Blue Air was fined by ANPC with a record amount of 2 million euros. The sanction was received following numerous complaints submitted by travelers.

It is the largest fine ever given to an economic operator, according to ANPC officials. At that time, the company was obliged by ANPC to return the money to the affected consumers. 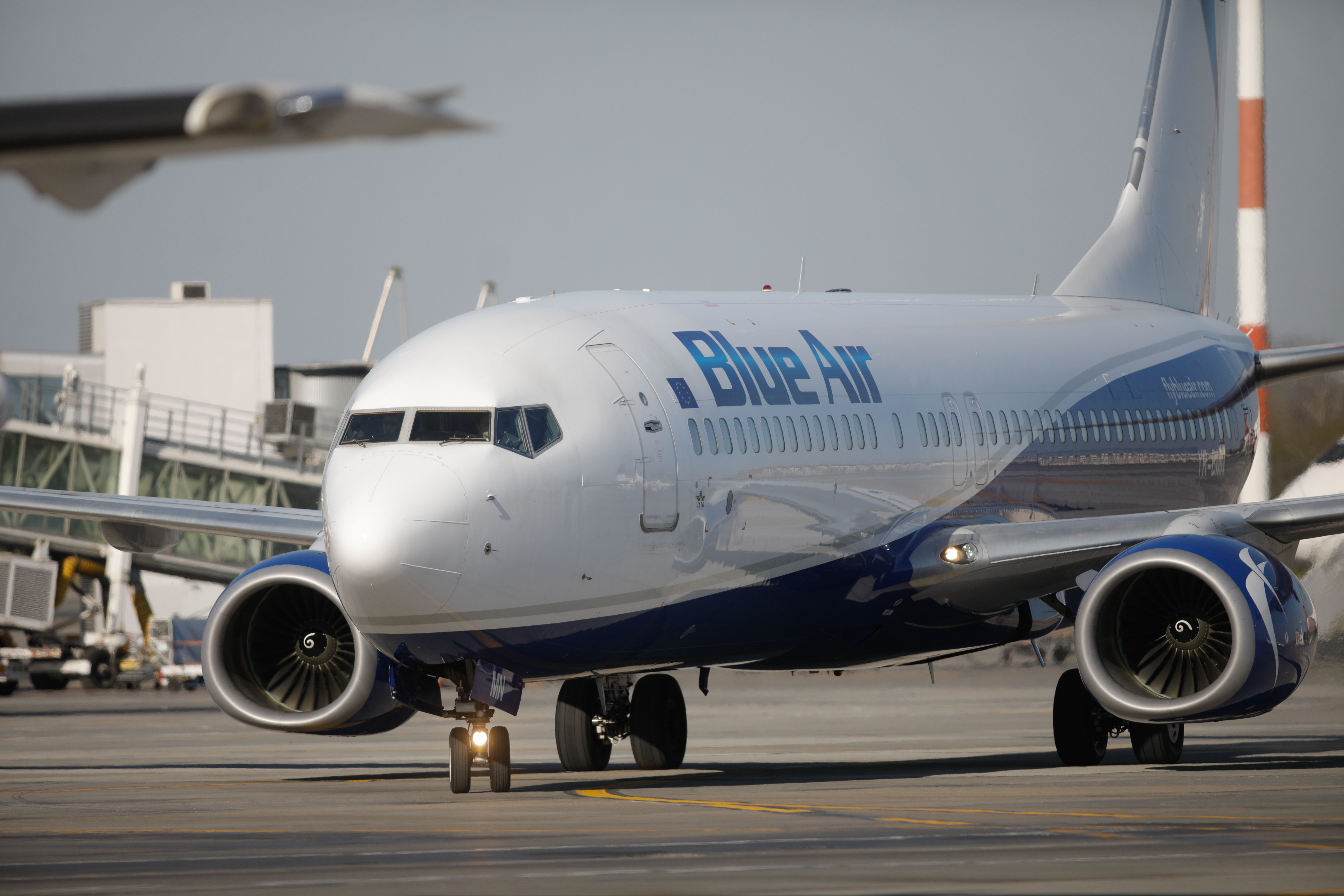 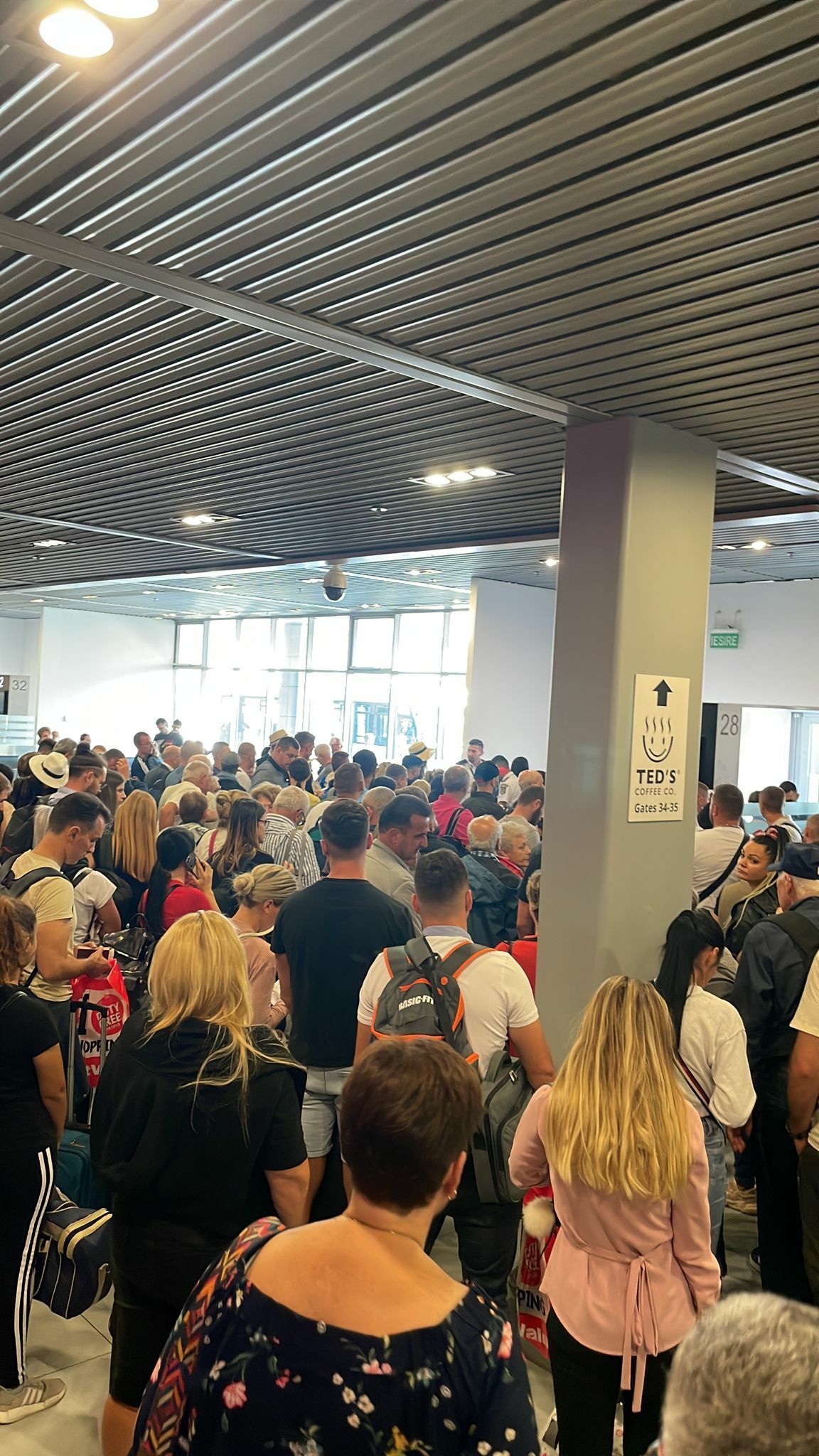 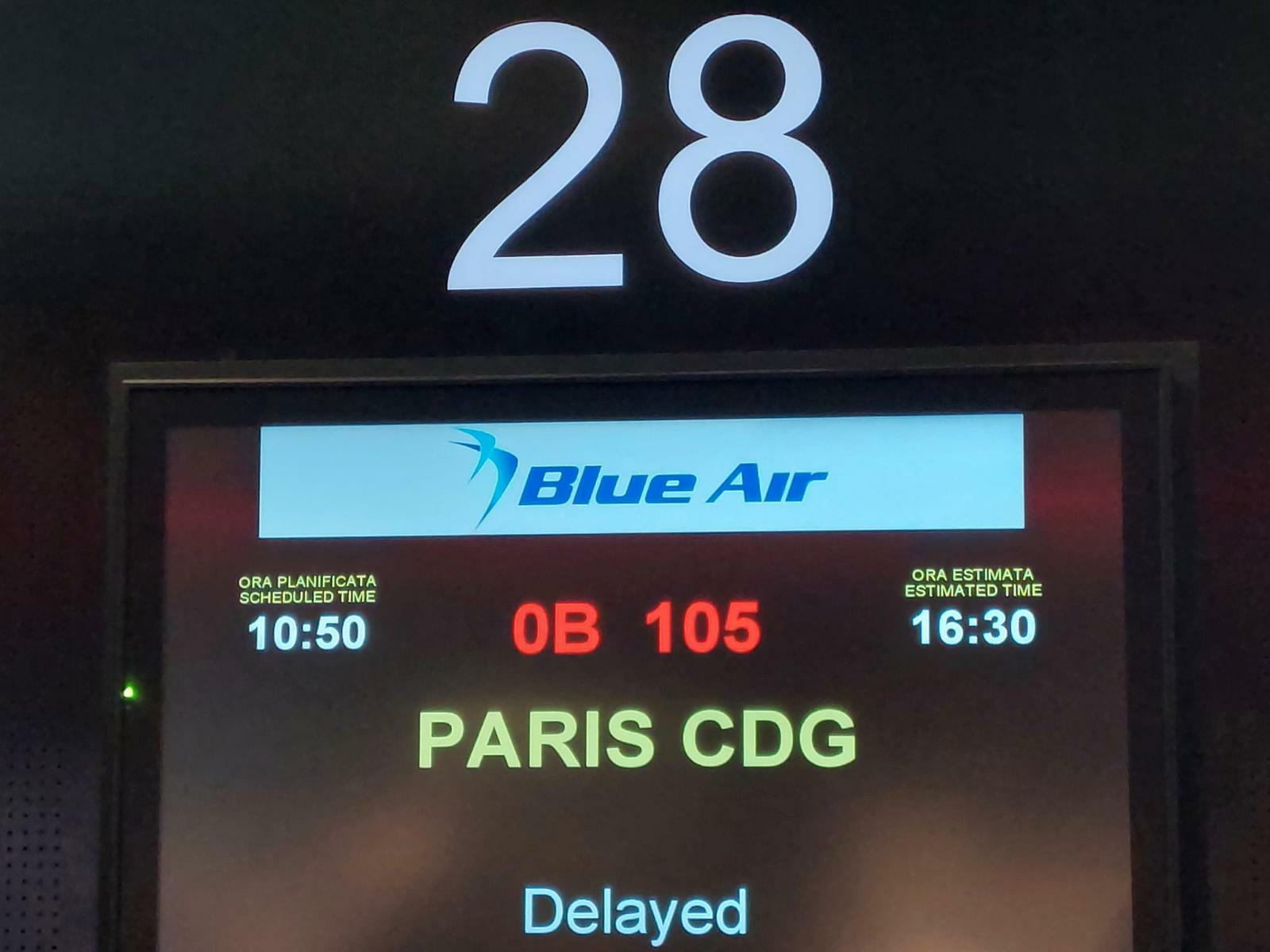 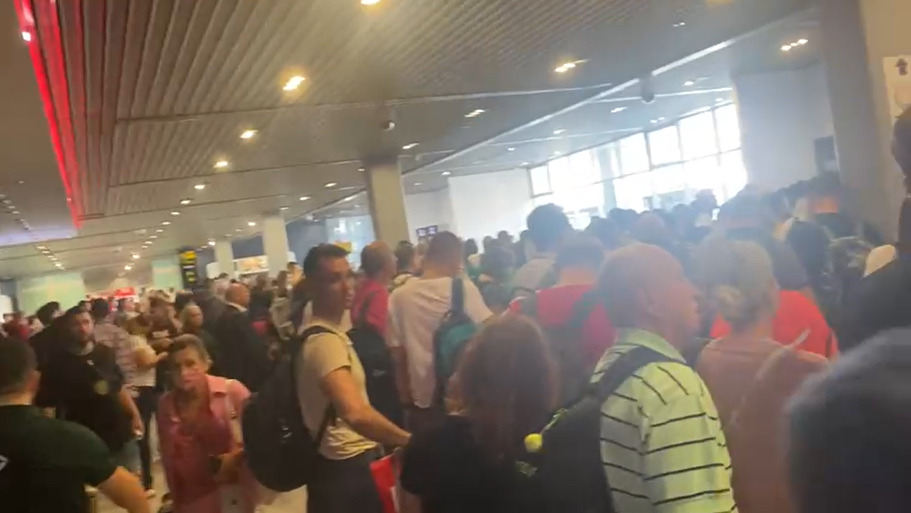 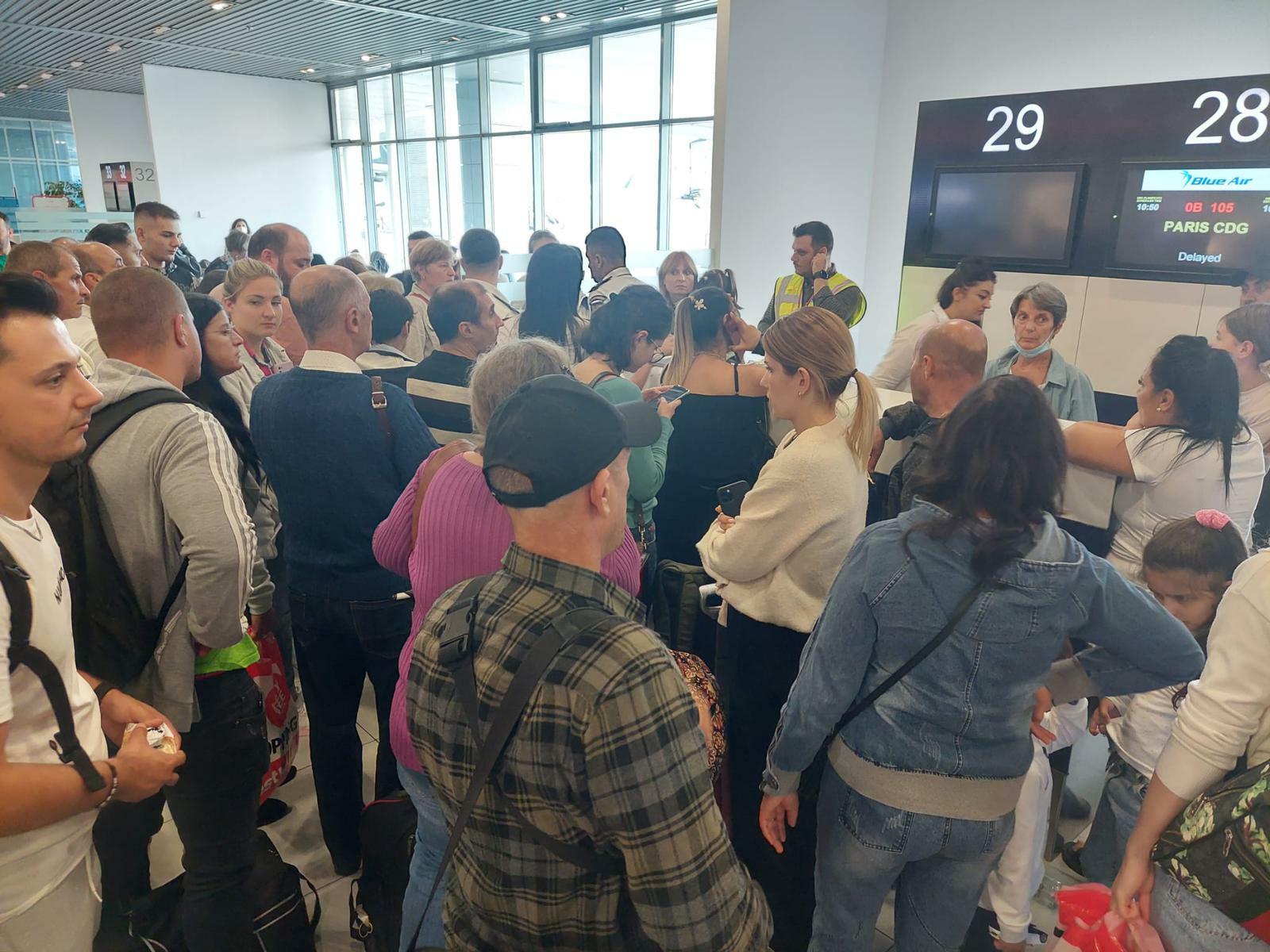 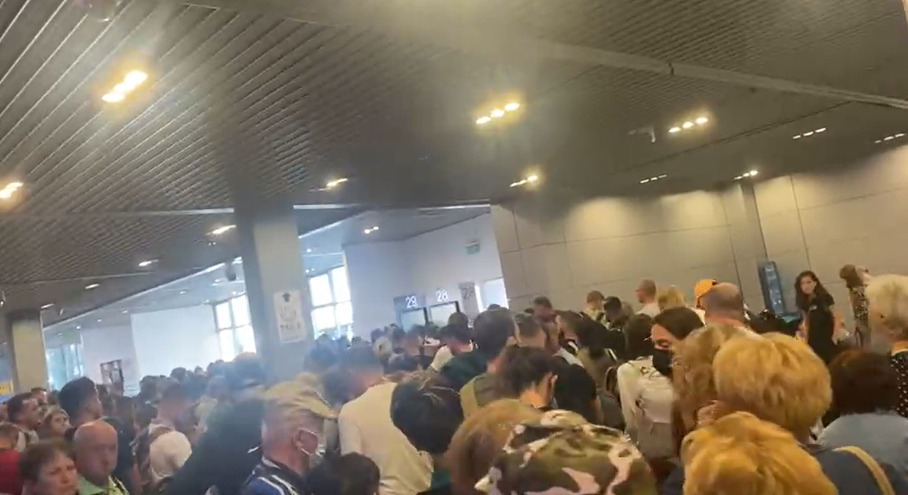 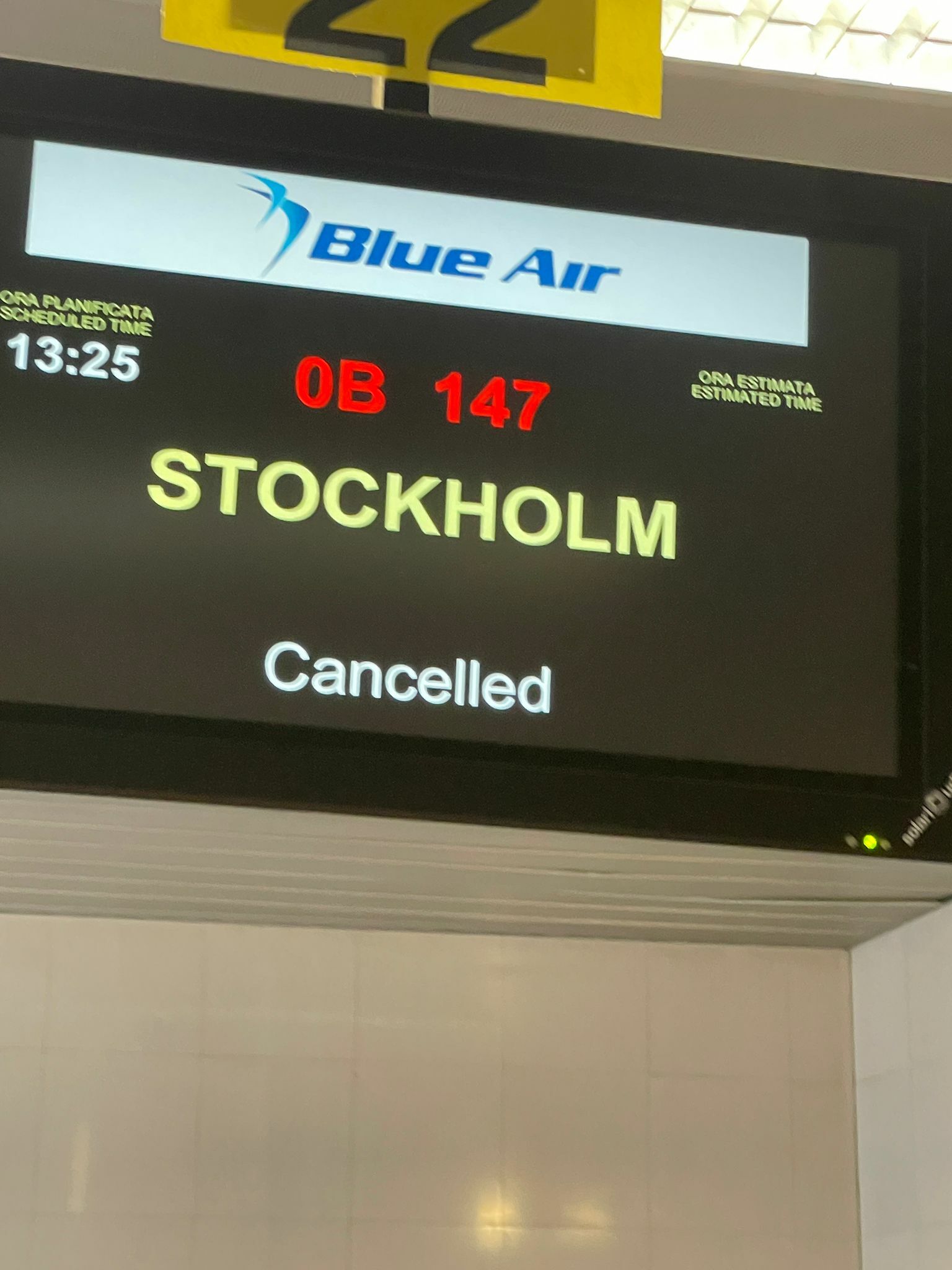 Memoria Cultural Foundation: “We note with sadness a revaluation of Security” | TIMPOLIS