During his nearly two decades in power, President Vladimir Putin has devoted a lot of time and money to building and modernizing Russia’s military.

During this time, Putin made the world believe that Russia was a force to be reckoned with, and he was widely seen as one of the most powerful leaders in the world.

But the war in Ukraine has decimated the Russian military that Putin has spent years building, while raising questions about his grip on power, Russia’s military experts and analysts tell Business Insider.

“Russia’s invasion of Ukraine turned into a strategic defeat. So far, the Kremlin has failed to achieve its strategic-level goals and has suffered significant costs. The Russian army will have to be rebuilt“says George Barros, a military analyst at the Institute for the Study of War (ISW), quoted by Insider.

“The conventional ground force of the army that the Kremlin has worked for the past two decades to build up – trying to create a modern army – this force has just been largely damaged and largely destroyed in the last six months of the war in Ukraine.” Barros added.

“It is very fair to say that the Russian conventional ground force has taken a significant beating in Ukraine. It will have to be rebuilt” – he also said.

While it is difficult to confirm the death toll with the ongoing fighting, US military estimates from last month put Russian casualties at 80,000. Among the victims are senior officers, including generals. 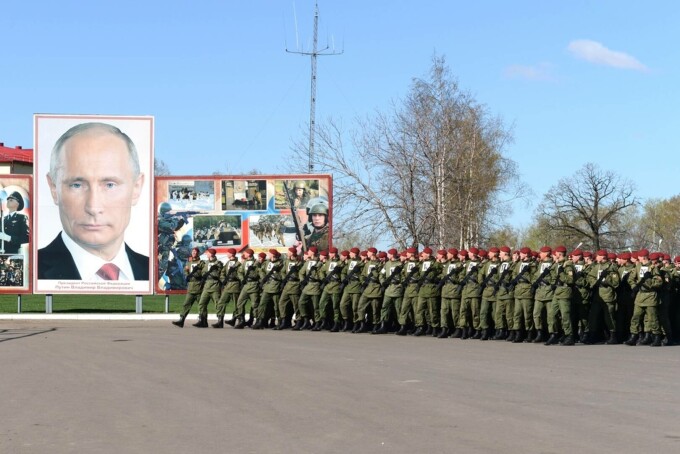 Barros believes it will likely take “a generation to recreate” the Russian officer corps, which “will certainly have a long-term strategic impact on the assessment of Russia’s conventional military.”

And while Putin has so far avoided declaring a general mobilization to make up for significant troop losses in Ukraine, the Russian leader in August ordered the military to increase its numbers by 137,000 starting in 2023, an ambitious goal seen by some as being unachievable and a sign that the Russian military is drained by the war in Ukraine.

A recent intelligence update from the British Ministry of Defense shows that the 1st Guards Tank Army and other units in the Western Military District have suffered heavy losses, and “Russia’s conventional force designed to counter NATO is severely weakened“.

The ministry added that “it will likely take years for Russia to rebuild this capability”. 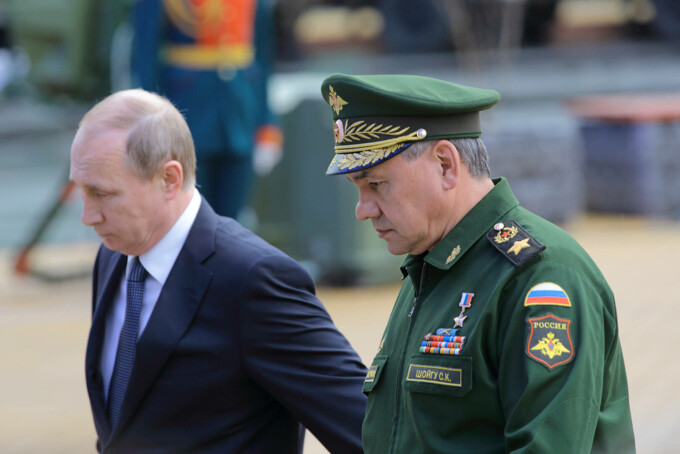 The Russian military has also faced the damage, destruction and abandonment of staggering amounts of military equipment in Ukraine. It is estimated to have lost thousands of armored vehicles since the war began in late February.

These losses have forced the Russian military to resort to decommissioning obsolete Soviet-era equipment such as T-62 tanks.

“She’s not as strong as we thought”

Russia’s military was generally considered to be the second strongest in the world, second only to the US.

But Russia’s disastrous performance in the Ukraine war “will dramatically change the assessment of Russia’s military power,” Robert Orttung, a professor of international affairs at George Washington University whose research focuses on Russia and Ukraine, told Insider.

The Russian military “is nowhere near as strong as we thought it was,” he said.

A few years ago, Russia appeared to be winning the war in Syria and “Russian strategy seemed to outpace Western strategy in the Middle East,” Orttung said, giving a major boost to Moscow’s military might propaganda. 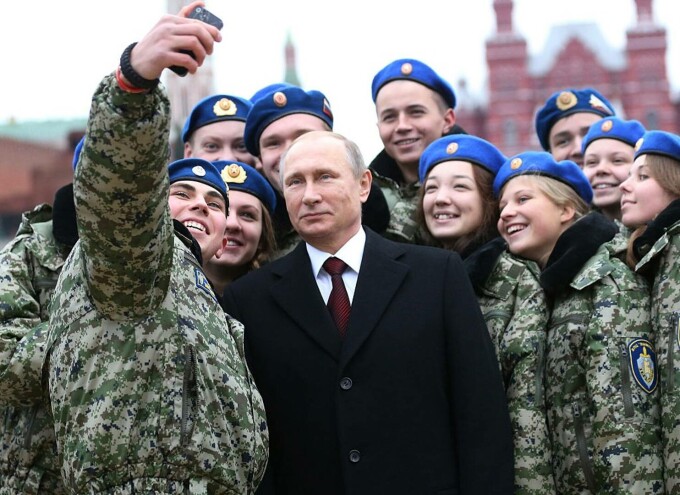 “Much of their ability to do their propaganda effectively was based on their actual skill on the battlefield, which seemed to be quite strong in places like Syria. Now they are basically unable to achieve their goals, unable to show that there is an integration between the ground fighters, the air force and the other units – which will surely bring them down. The fact that they did not win on the ground will make their propaganda much less effectiveOrttung said.

Before the invasion began, it was believed that Russia could conquer Kiev in a few days. But Ukrainian forces, with the help of military equipment supplied by the West, resisted much more strongly than Moscow anticipated.

Russian forces failed to capture the Ukrainian capital and instead turned their attention to the eastern Donbas region. Although a war has raged in that region between Kremlin-backed rebels and Ukrainian forces since 2014 — the same year Russia invaded Ukraine and annexed Crimea — Russia has made only incremental progress in its campaign to take over Donbas.

And in recent days, Ukraine has launched a counteroffensive, pushing Russian forces back and retaking a staggering amount of territory in the south and east of the country.

The Ukrainian government said its forces had so far retaken about 6,000 square kilometers in the south and east of the country since early September. 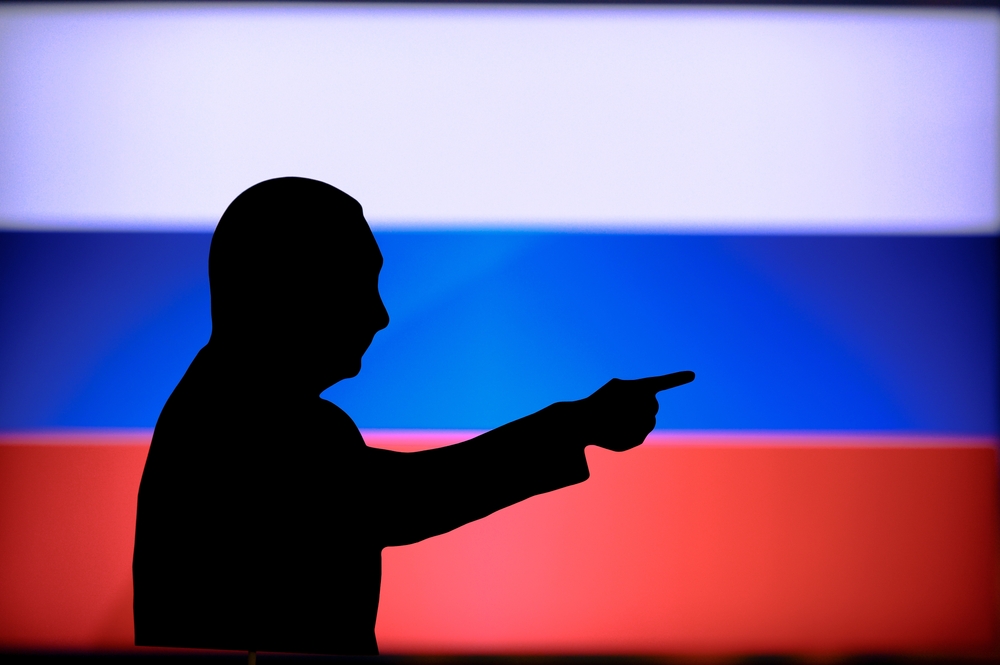 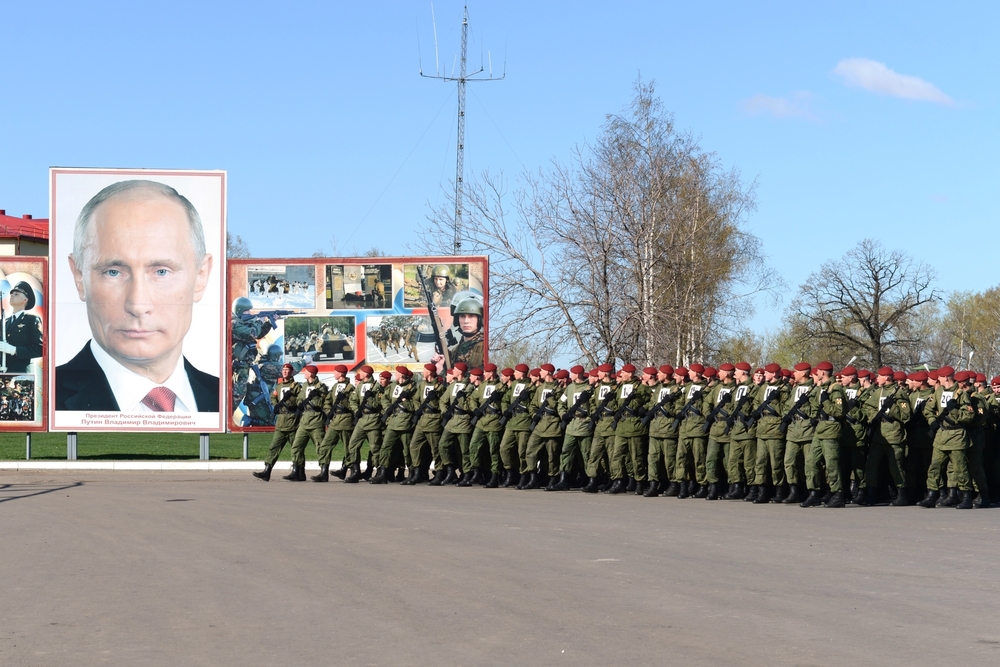 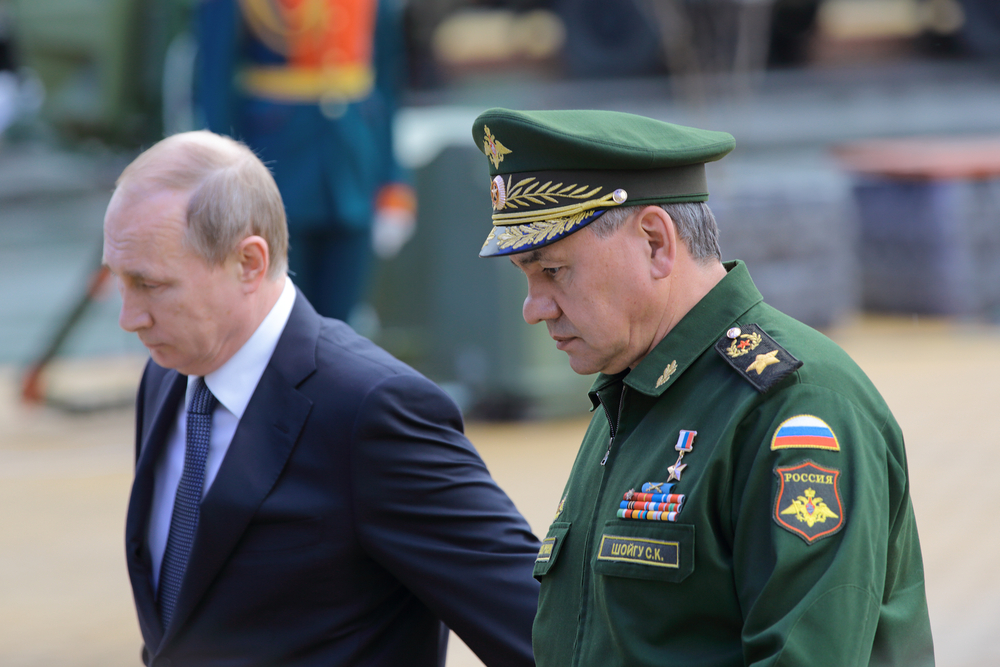 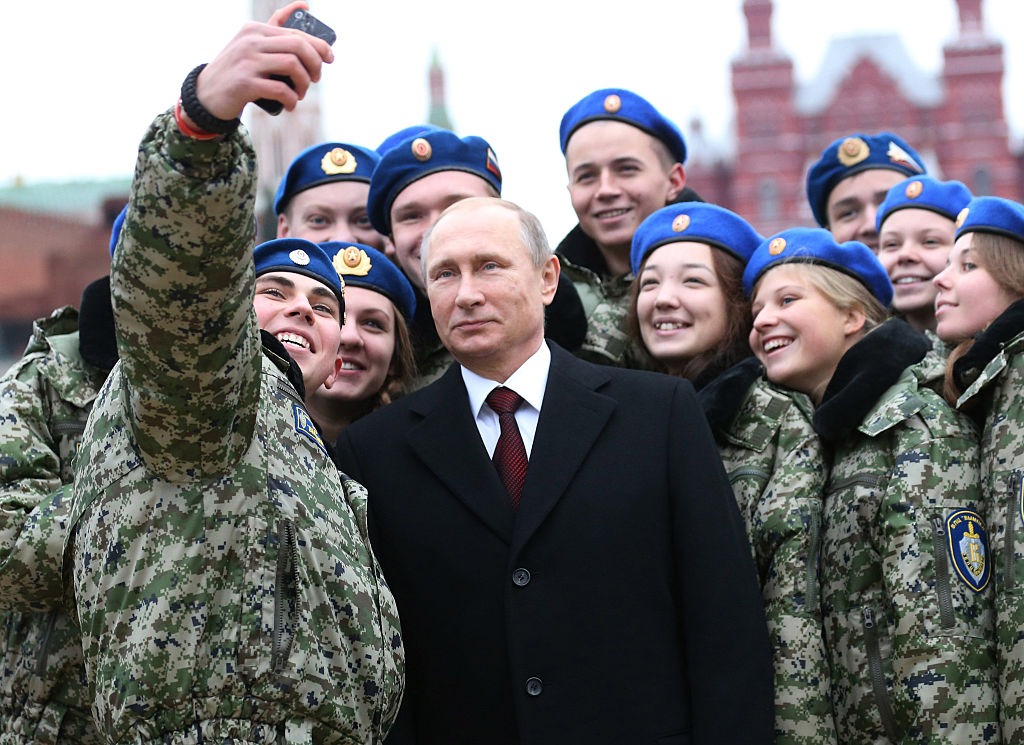 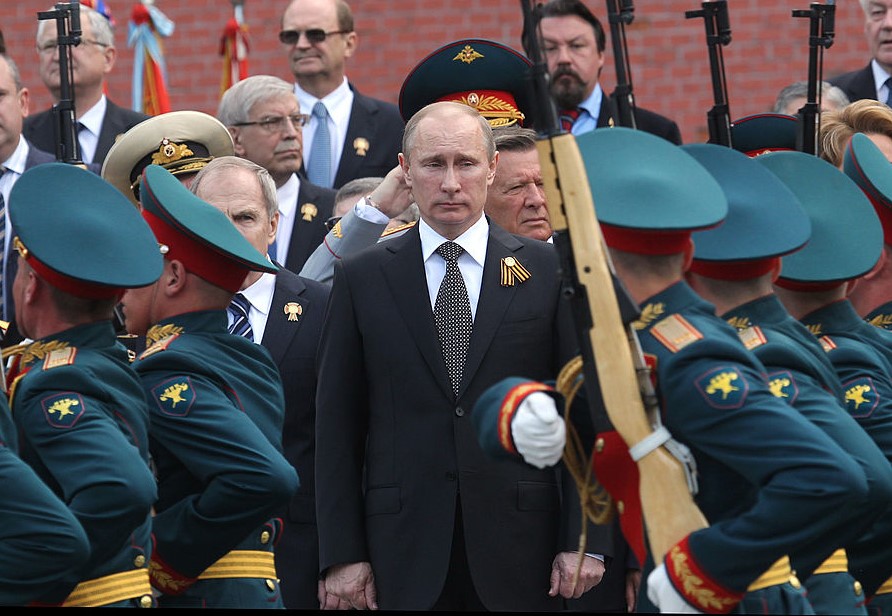 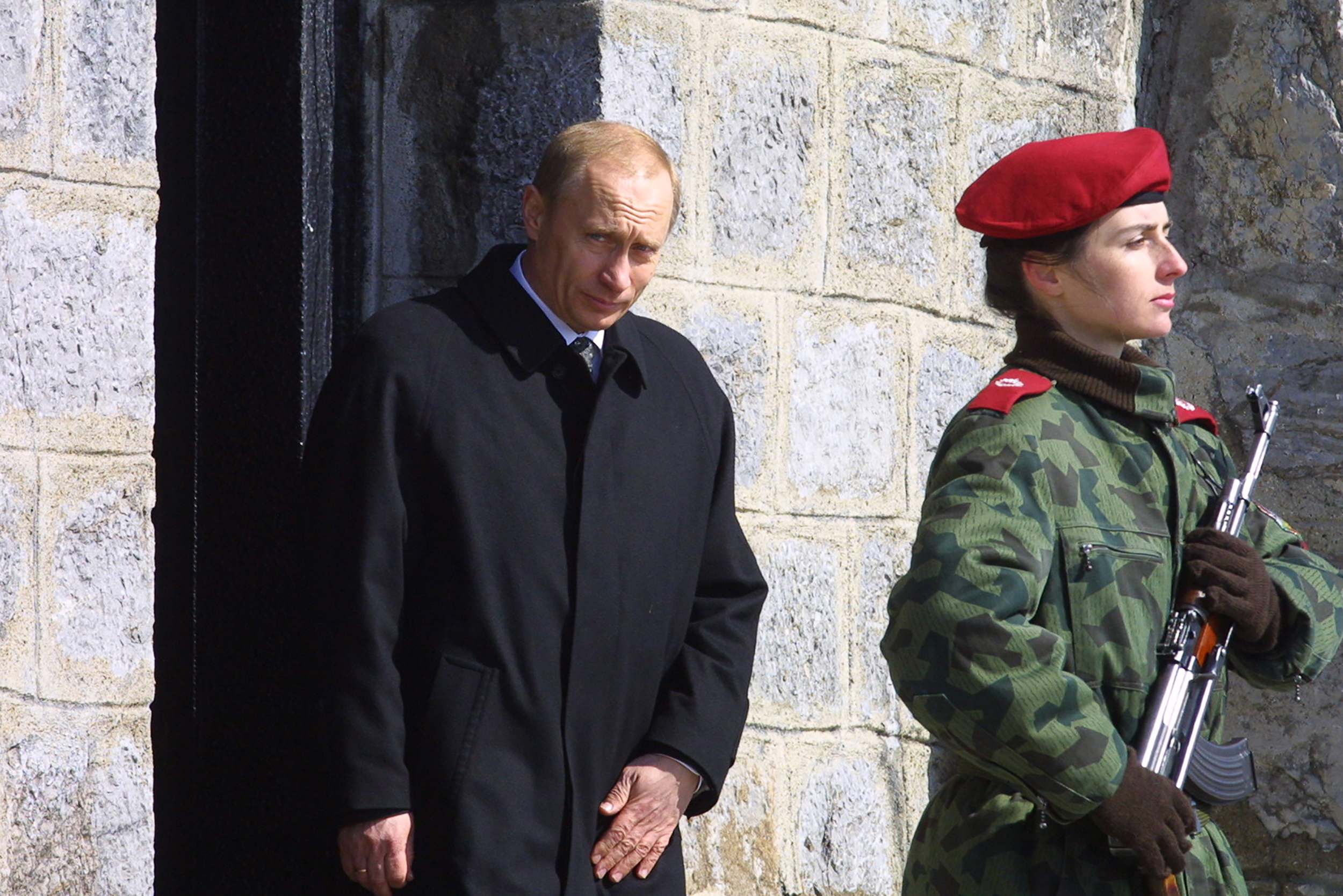 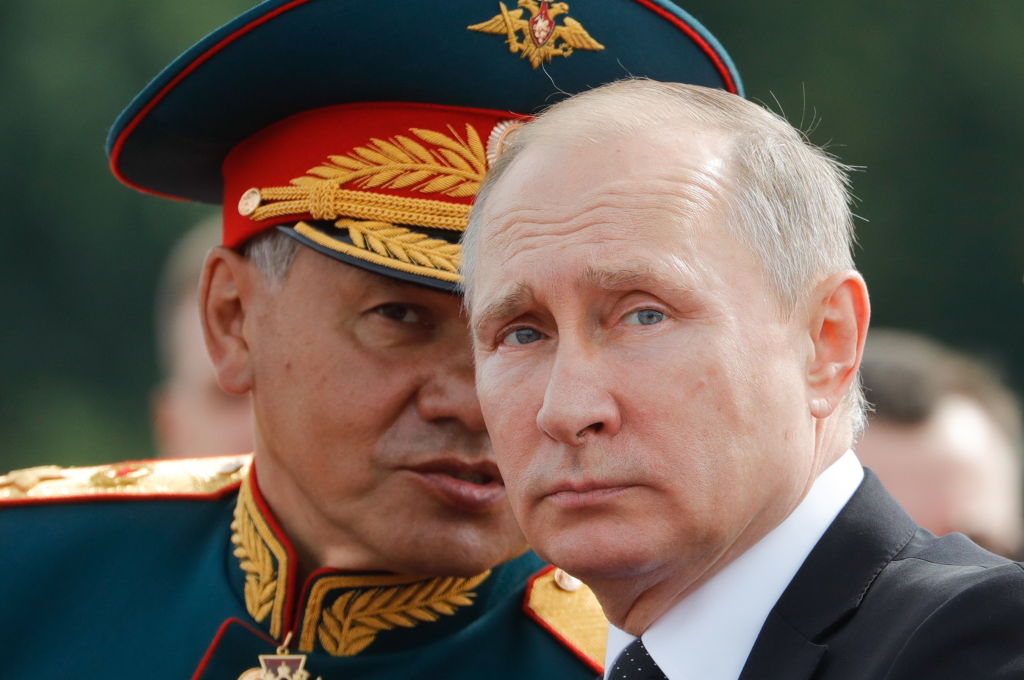 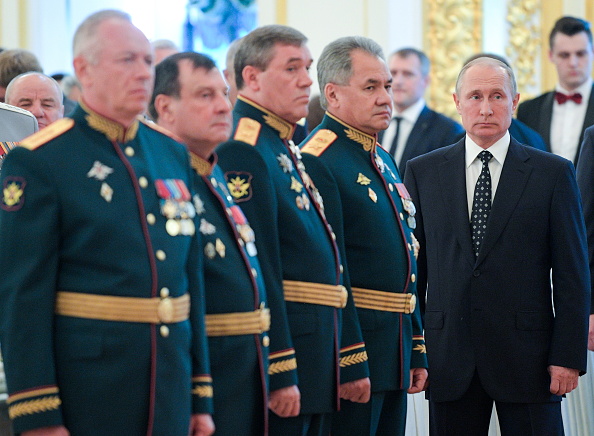