Alec Blenche initiated a caravan through which he intends to bring children closer to reading. The caravan is called “Erus’ Travels through Romania.”

Together with his daughter, Emma Blenche (9 years old), the author of children’s books gives musical recitals with the aim of promoting not only reading, but also moral values ​​such as patience, generosity or love among the little ones.

Alec, you haven’t been in the Radio Constanța studio for a while. You know it’s a question that’s always in fashion: “What else have you done in the last 5 years?” May I ask you too…

Alec Blenche: I did pretty much what everyone else did. I have asked myself many questions during this period with the pandemic, with the crises that have been and are still asking me many questions. And part of my questions were answered, in the idea that we thought to start in this caravan. It is one of our responses to the crisis in the world, a caravan for children, a caravan of virtues to inspire people to educate their children morally because from our point of view it is the only chance we have to change the world, to live in a better world.

Is it a national caravan?

Alec Blenche: Yes, it’s a national caravan, but we also went outside the borders a bit. We started with the idea of ​​the “Erus’s Travels through Romania” Caravan, but we were invited to London and we are also invited to Croatia in September. We have in both places very beautiful communities that want to adhere to these principles that we want to promote.

How were you received abroad?

Alec Blenche: In England it was very good, I went to the Romanian Cultural Institute and had a children’s show there. The interest is very high and we are glad that we can come close to Romanians from everywhere. First of all, we think that reading should enrich the soul and character. This is what I do through the books I write, my books are full of inspirational stories and we try to bring the idea of ​​moral values ​​to the attention of parents and of course also children. From seemingly simple things (patience, generosity, love, gratitude) to more complex things: compassion, maybe even attention to the environment and how we can participate in creating a better world. We also have a show with songs from the books we wrote but also with other new songs. We sing, tell stories, interact with children, play. In some places where we organize events we also have special activities for children. And it is very nice because it is not organized through a company for example. We just dealt with ourselves and the passionate people in the different cities we visit, 5 on this tour.

Where have you already been and where are you going next?

Alec Blenche: We left Tulcea, then we went to Galaţi, Brăila, Iași, on August 24 we will have a show in Brașov, on August 27 in Târgu Mureș, on August 31 in Cluj, on September 4 we will arrive in Baia Mare and on September 7 we will be in Oradea. On September 11 we have a show in Zagreb. In Constanța we did a show on the beach a week ago, it was very nice. When we come back from the tour we plan to do a big show in the city because it’s harder to move from home. We want to come closer to them, let autumn come and be cooler. Anyway, in autumn we leave again: we go to Bacău, Timisoara, Deva, Arad, Craiova, Alexandria. We have 20 cities planned to visit this year. We look forward to meeting you and getting to know each other better, to exchange ideas, opinions and information about how we can make the world a better place. We have proposed to dedicate our energy and time to those things that we consider noble, and I think that there are a lot of people who are waiting for an opportunity to be able to make a change in the world in which we live. So let’s get together and make something beautiful! 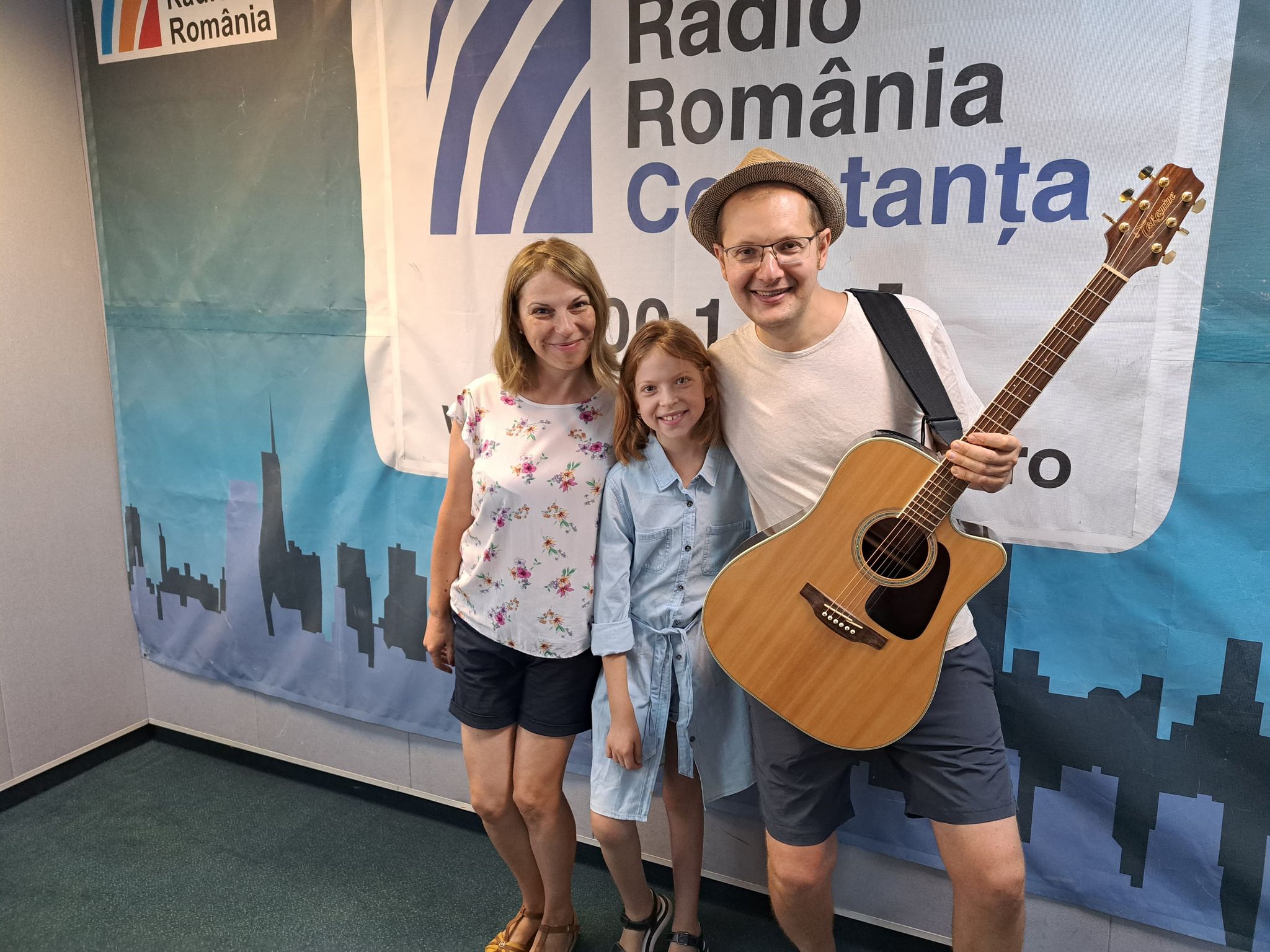